Survey Reveals UAE’s Top and Most Improved Brands in 2019 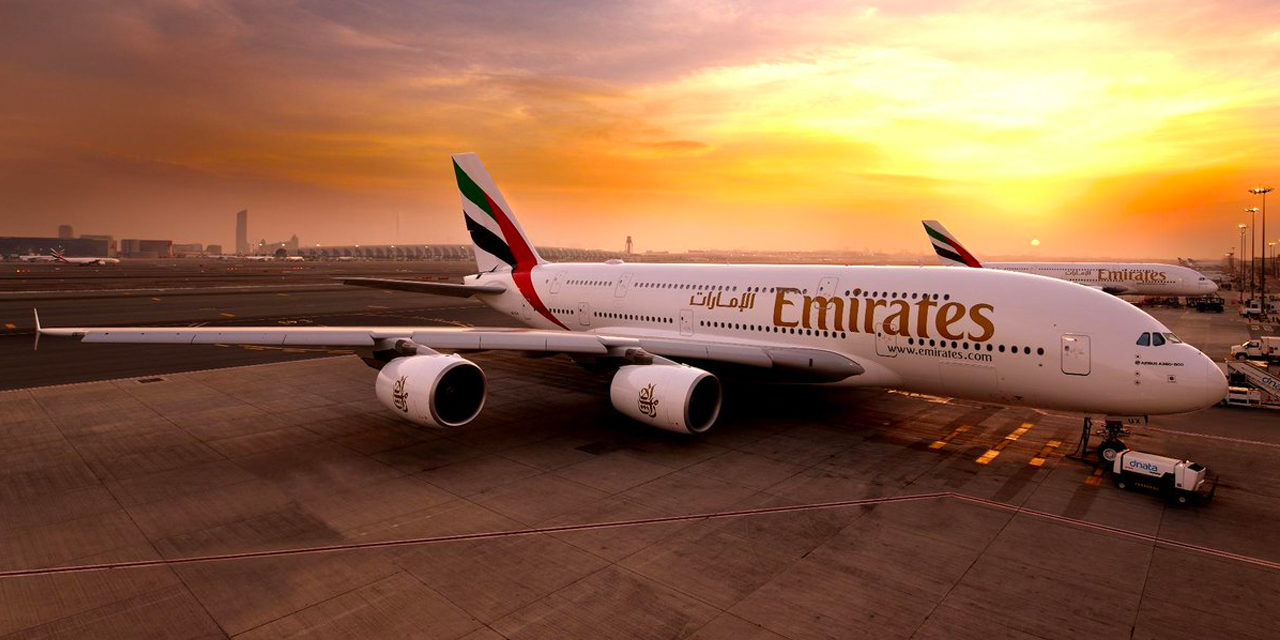 Emirates, WhatsApp, and Samsung have been ranked as the top-three brands in the UAE, according to YouGov BrandIndex conducted survey.

The survey measures the public’s perception of brands on a daily basis across a range of metrics. The annual Buzz rankings are compiled using Buzz scores from the entire years’ worth of data. Buzz scores measure whether people have heard anything good or bad about a brand during the previous two weeks.

Emirates has retained its position as the top brand for third consecutive year and remains the brand with the most positive buzz amongst the UAE residents.

The messaging service, WhatsApp, has moved up one place from last year whereas Samsung dropped one position from 2018. It is important to mention that Samsung climbed to 2nd position from 6th in the 2018 rankings.

Here are the complete rankings:

On the flip side, Apple has been a surprising brand which has seen its ranking plummet to 8th from 4th. This is probably down to the fact that Apple has started launching its devices at a mega premium pricetag, which is not meant to cater the budget users. Apple, however, decided recently to launch budget iPhones; it remains to be seen if their ranking improve after that or not.

Similarly, Samsung Galaxy also saw a decline whereas YouTube, which has been strengthening its score consistently, has moved up two places to sixth this year. Carrefour remains in fourth, Emaar has climbed up one spot to ninth, while Google has moved down one place to tenth in the 2019 rankings.

The survey also conducted research on the most improved brands and saw that Netflix has made drastic progress,  with a rise of +12.1 points to its Buzz score. It seems that their efforts to promote new and original content has resonated well with the UAE residents, with the Buzz score increasing from +17.9 in 2018 to +30.0 in 2019.

Similarly, Noon.com and Coca-Cola are the second and third best improvers of 2019, with a change in score of +10.6 and +5.0, respectively. Coca-Cola Zero has also shown improvement (+4.4).

Amazon.ae and Souq.com also generated a lot of chatter among the UAE residents, which is why they have also witnessed a healthy growth in their rankings.

A Complete Guide to Become a Successful Entrepreneur in Dubai
June 13, 2022