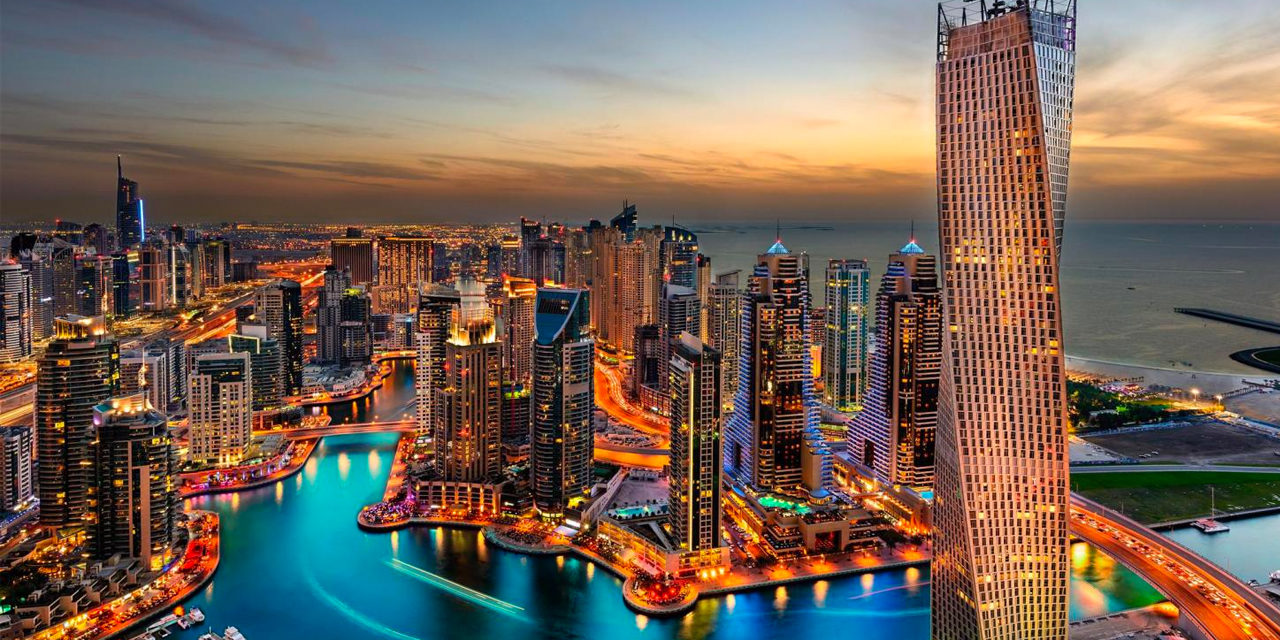 Dubai remains as one of the most famous places for tourism. The Dubai’s tourism industry reached an all-time high in 2019 and recorded 16.73 million international visitors.

This was an increase of 5.1 percent in tourism volume, surpassing the prediction made by the United Nations World Tourism Organisation (UNWTO) in regards to growth forecast of 1 percent.

Dubai is on track to achieve its goals, which were laid out under Dubai’s Tourism Vision 2022-25.

A source close to the matter was quoted saying:

Tourism sector is one of the most important factor of the country’s overall Gross Domestic Product (GDP), contributing 11.5 percent in GDP value.

In addition to that, Dubai’s tourism is also ranked as one of the top 10 strongest economic shares generator, according to the World Travel and Tourism Council’s Cities Report 2019. Furthermore, the report also ranked Dubai as third largest city in capturing direct international tourism spending with a total of $27.9 billion.

The strong performances across our diversified spectrum of traditional strongholds and fast-growing high-value segments have continued to solidify the global competitiveness and sustained resilience of Dubai’s tourism sector. This past decade, and 2019 in particular, have delivered unmatched acceleration in Dubai’s stature as a ‘Destination of Choice’ for global travelers assuring advancement toward the vision of Sheikh Mohammed bin Rashid Al-Maktoum, vice president and prime minister of the UAE and ruler of Dubai, to make it the No. 1 most visited, preferred and revisited global city.

India was the top contributor with nearly 2 million visitors, whereas 1.6 million people from Saudi Arabia travelled to Dubai. United Kingdom came in at third position and brought in 1.2 million travellers.

While the global economy remains in a state of flux, we can clearly see an exciting opportunity to further grow Dubai’s dominance in the tourism industry in 2020.

Dubai has invested a lot in their tourism industry and they are now reaping the rewards for it. This influx of travellers also depict a good business opportunity for those looking for a good return on their investments. If you are interested in setting up a business in Dubai, contact us for more information.