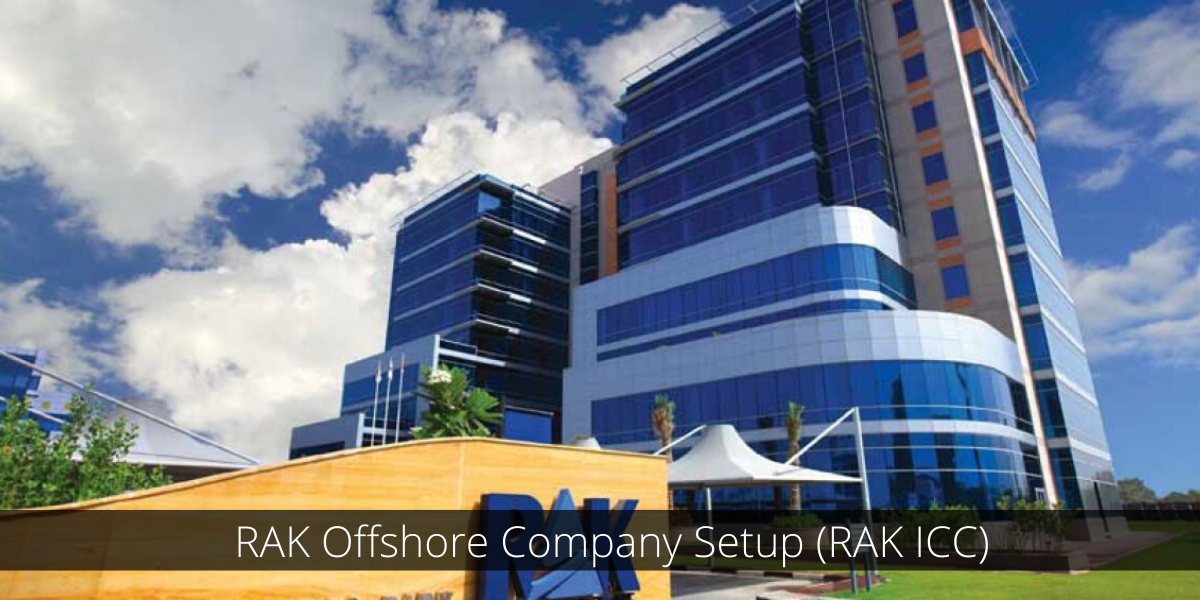 A new type of Offshore Company in RAK with the abbreviations RAK ICC (Ras Al Khaimah International Corporate Centre) was established in 2016. It’s an International Business Company (IBC) for the international business.

These two companies were relatively similar but had some differences on the applicable regulations. Merger between RAK IC and RAK Offshore was announced in May 2016.

The introduction of the RAK offshore Company does not involve any major changes for the current key advantages of an offshore company in UAE. The only amendment will be made to the Memorandum of Articles of the existing companies stating the change of status to RAK Offshore company.

The UAE has been signed for double tax treaties with more than 47 countries – A RAK Offshore company can best take benefit of those treaties.

A RAK offshore company can hold shares in “onshore” Dubai company (such as Dubai LLC company), or any other legal entity globally. A RAK International Corporate Center (RAK Offshore Company) can also own real estate property (such as free hold properties) in the UAE.

A RAK offshore company can hold a bank account in the Dubai UAE, for the use of carrying the day to day operational transactions and other related persons carrying out business.

For Corporate Shareholder, following are the required documents:

Documents marked * will need to be must be notarized from home country.

How Riz & Mona Can Assist?