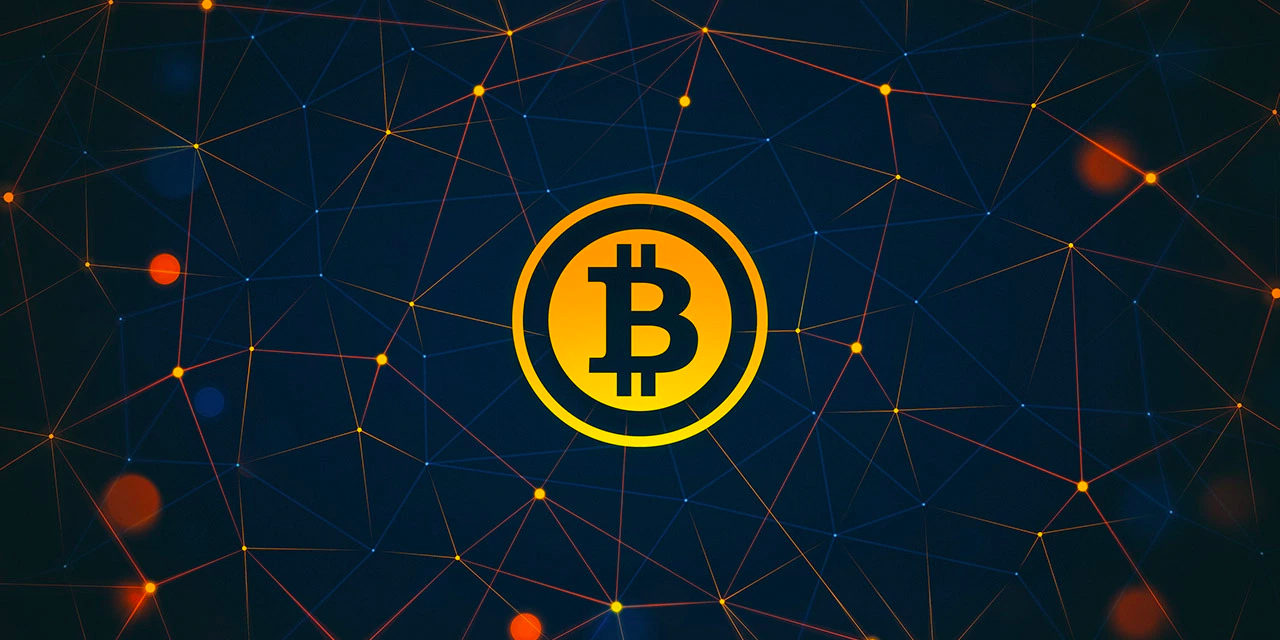 Cryptocurrency took the world by storm when people started making millions of dollars in profit. The initial concept was first introduced in 1985 by an American cryptographer David Chaum.

…the DMCC Crypto Valley will foster the growth of blockchain in Dubai and the Middle East at large through training and mentorship to DLT startups, incubation, funding and more.

The agreement was signed by the government of Dubai and CV VC, which is a blockchain-focused venture capital firm. It is important to mention that the government will be working through the DMCC, which is a flagship free zone which promotes enterprises in Dubai.

Jumeirah Lakes Towers will be district where the Valley will be developed, as it already is home to over 17,000 businesses. It will provide incubation for all the early-stage startups, blockchain, entrepreneurship trainings, innovation services, and much more.

Sat at the crossroads of the world, DMCC is a dynamic business hub that drives global trade through Dubai. The launch of the Crypto Valley in DMCC will enhance the city’s dynamic business environment, and support the wider strategy of the UAE Government to attract the innovators, entrepreneurs and pioneers that will shape the future economy.

This news has come after Philippines announced its partnership with Japan on a similar project. There is no denying that cryptocurrency has a future and Dubai wants to be a part of it.

As far as the legality of cryptocurrencies is concerned, it varies from country to country and still remains undefined. However, many countries are actively working to remove the ambiguity attached to crypto and Dubai wants to be a part of it.