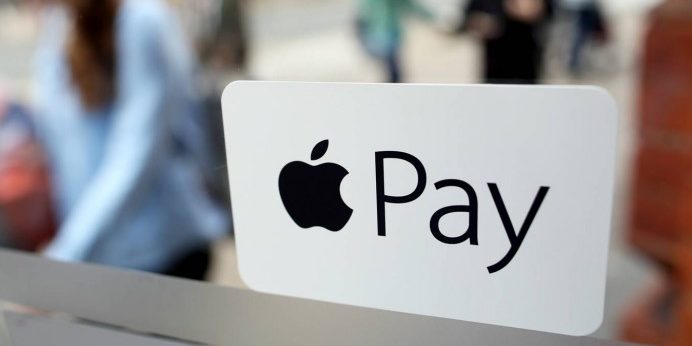 On 24th October 2017, famous American technology company Apple Inc. launches its digital wallet service, Apple Pay, in 4 countries including UAE. After this launch, UAE became the first country in the Middle East, North Africa and West Asia region to receive the service. It clearly highlights the business opportunities available in UAE that invites multinational companies to start their businesses in the country.

Increase in e-commerce trend in UAE is also a reason behind achieving this status. Digital wallets are getting continuous popularity in UAE and the number of transactions through digital wallets during the current year can reach around 1.7 million. Apple decided to open Apple Pay services in UAE after considering factors like increase in card spending in UAE along with the support provided by UAE government and leading banks in the country. Apple Pay has to compete against Samsung Pay that is already available in the country.

After the launch of this service, six banks in UAE will provide Apple Pay services to their customers. Now, the people having credit cards from these 6 banks – Emirates Islamic, Emirates NBD, Standard Chartered, Mashreq, RAK Bank and HSBC – and using iPhone or later models will be able to utilize this secure and easy bill payment service with most of the retailers around UAE. Transport, retail and consumer food services are the biggest sectors that are using online payments.

As claimed by the company, Apple Pay is one of the most secure monetary related services. In order to secure the identity of account, a unique device account number is assigned to every phone. A one-time dynamic security code is authorized after each transaction. If one loses his/her iPhone then all the cards in Apple Pay can be suspended or removed by putting the device in “Lost Mode” by using ‘Find My iPhone’ icon or ‘iCloud.com’. Apple has made the system so secure that even the company is unaware about the sales made through Apple Pay. Ultimate security is achieved by using the process of “tokenization” through which only a short list of recent payments with Apple Pay will be shown.

Setting up Apple Pay in UAE is also quite a simple process. You will open “Wallet & Apple Pay” from Settings on your iPhone and then enter details of your card and code. The process will be activated in just simple 2 steps.

Making payment with Apple Pay is also a simple process where you have to confirm your purchase on your iPhone through Touch ID or Passcord while holding your phone near the retailer’s payment terminal.