Blackberry Services to be Discontinued in UAE from March

You are here:
NewsTechnology 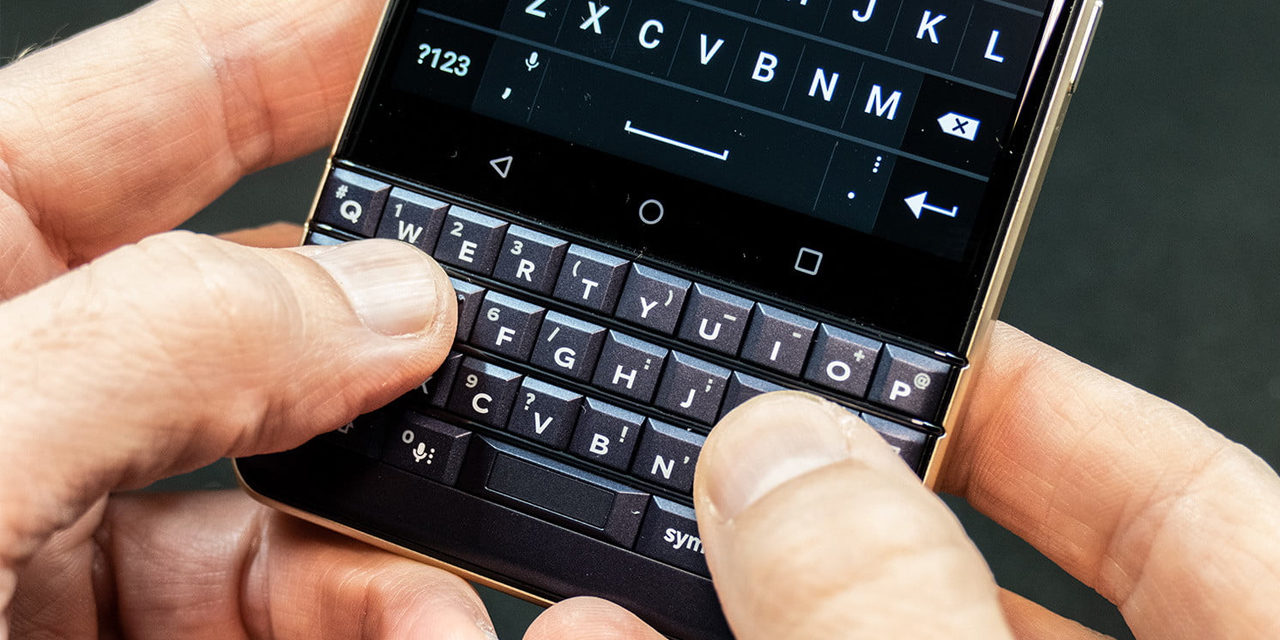 Blackberry has officially announced that the company will be terminating its services i.e. Blackberry Messenger, Pin to Pin, BlackBerry Internet service and BlackBerry email service will not be available from March 10, 2020.

Despite this, the Blackberry users can still enjoy the data allowance for all the other internet services, according to the official notice issued by Blackberry Ltd.

BlackBerry services no longer available from March for this day. We hope that we have succeeded by giving you the full details and information. To follow all our news, you can subscribe to the alerts system or to one of our different systems to provide you with all that is new.

This is another setback to Blackberry users as the company has decided to slowly roll back its services. Previously, the company also announced that they will no longer be launching any new Android-based Blackberry phones and the current ones will be discontinued later this year.

Blackberry, renowned as the keyboard-phone brand, saw its design go out-of-date when the smartphone market became saturated. Their profitable run was ended because the entire world moved to touch-screen phones instead.

The services offered on Blackberry devices are iconic to a generation of users – the BBM and Pin to Pin messages in particular. Pin messaging is simply sending a message using the BlackBerry PIN protocol from one BlackBerry directly to another BlackBerry – and not over an external platform.

Sharjah and Ajman to Provide 100% Ownership to Foreign Investors
June 4, 2021
GET FREE CONSULTATION