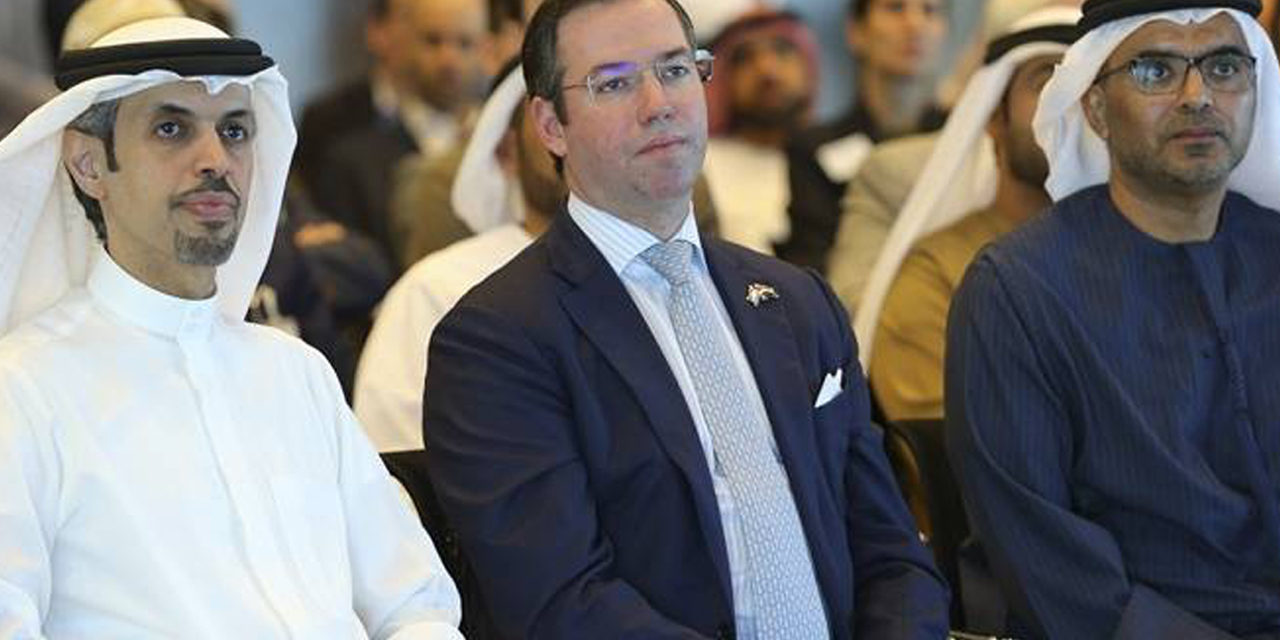 UAE and Luxembourg are looking to benefit by expanding their cooperation in several sectors of mutual interest, according to officials present at the UAE-Luxembourg Business Forum.

According to latest information, both parties are keen on collaborating in the following fields: industrial, ICT, healthcare technologies, finance, Islamic banking, and space sectors.

The forum was held at Dubai Chamber of Commerce and Industry’s headquarters, which was attended by a high-level delegation from Luxembourg led by Prince Guillaume along with ministers, government and business leaders.

Addressing delegates at the forum, Prince Guillaume of Luxembourg said:

Over the past ten years, I have had the pleasure to visit the United Arab Emirates, more specifically Dubai, on a regular basis – and every time, I am impressed to see how this country and this city have progressed. It is good to see such a vibrant and dynamic community, which simultaneously cherishes its heritage. Combining tradition and economic development is something that we, in Luxembourg, are constantly aiming to achieve too.

The UAE are already today the most important partner of Luxembourg in the Middle East in terms of trade and investment. The close and thriving partnership between our two countries will be further strengthened and developed with Luxembourg’s participation in Expo 2020 Dubai.

Schneider added that Luxembourg’s Expo 2020 pavilion would reflect the country’s values and strengths and promote open exchange between the Middle East and Europe.

Majid Saif Al Ghurair, Chairman of Dubai Chamber, explained the dire similarities between UAE and Luxembourg when it came to their vision guided by forward-looking strategies which were designed specifically to diversify their economies.

He added that both parties can synergies and help their respective economies transform and grow rapidly. In addition to that, he also labeled UAE-Luxembourg as an ideal platform for both countries to seek new avenues for their economic partnership.

Al Ghurair revealed that Dubai’s non-oil trade with Luxembourg increased 35 percent to $69 million in 2018, compared to 2013, adding that there is huge potential to expand the scope of bilateral trade in the future.

In addition, Omar Khan, Director of International Offices at Dubai Chamber, provided participants with an overview of Dubai’s economy and business landscape, as well as the various competitive advantages that are offered to foreign companies and investors.

After the forum, business leaders from both countries participated in bilateral meetings where they shared various business proposals and partnership opportunities which benefits their economic growth.

Here are some of the key statistics which highlight the room for improvement and capitalise on the potential booming in the UAE: