How to Start Film Production in Dubai 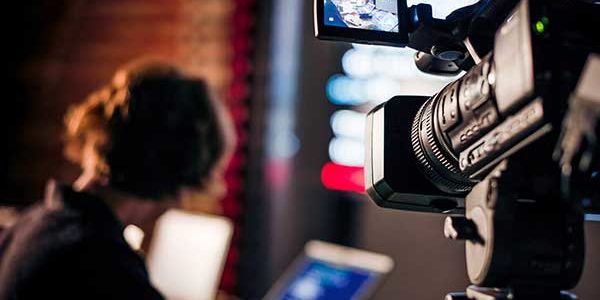 Like many other industries, Dubai film production is also getting immense popularity. The reason behind the growth of this industry is the availability of extraordinary support in Dubai. The government has taken several steps and provide multiple incentives to filmmaking companies.

Due to these incentives, the number of filmmaking companies are rapidly increasing in the emirate. Starting film production in Dubai is not only easy but it is also extremely profitable. It is due to the availability of several historical, modern and other beautiful places in this emirate. Apart from that, it is easier to get a film cast of any nationality as people from around the world are residing in Dubai.

You can set up your company either in Dubai mainland or any of the several free zones that provide facilities for film production.

If you want to start your company in Dubai mainland, then you need to take permission from various authorities and submit all required documents. After completing the procedure successfully, the authorities will handover film production license to the company.

An important part of film production in Dubai is the film shooting process. For this purpose, the sole authority in Dubai is DFTC (Dubai Film and TV Commission). DFTC has a close relationship and cooperation with all relevant government departments and location owners. It works alongside Dubai Municipality, Dubai Police, GDFRA-Dubai and RTA (Roads & Transport Authority) before permitting film shooting at a suitable place. This makes things easier as the company will only need to contact DFTC and the hard work will be done by this sole authority.

This permit is required for both audio and visual production of a film. It is necessary whether you want to shoot a film in indoor or outdoor locations. You can ask permission for government-operated, public or private property.

Setting up your film production company in these free zones is similar to establishing any other company. You need to submit all the required documents and prescribed fees in the office of a relevant department. The shooting permit authority for free zone-based companies is also DFTC.

The simplest way to complete the registration and licensing process of film production in Dubai is by taking services of RIZ & MONA Consultancy. We will provide you complete assistance in setting up your business in either Dubai mainland or any of the free zone of your choice. We will also help you in getting a film shooting permit from DFTC. You can contact us via WhatsApp # 971-54-5821012 or by using our email address info@rizmona.