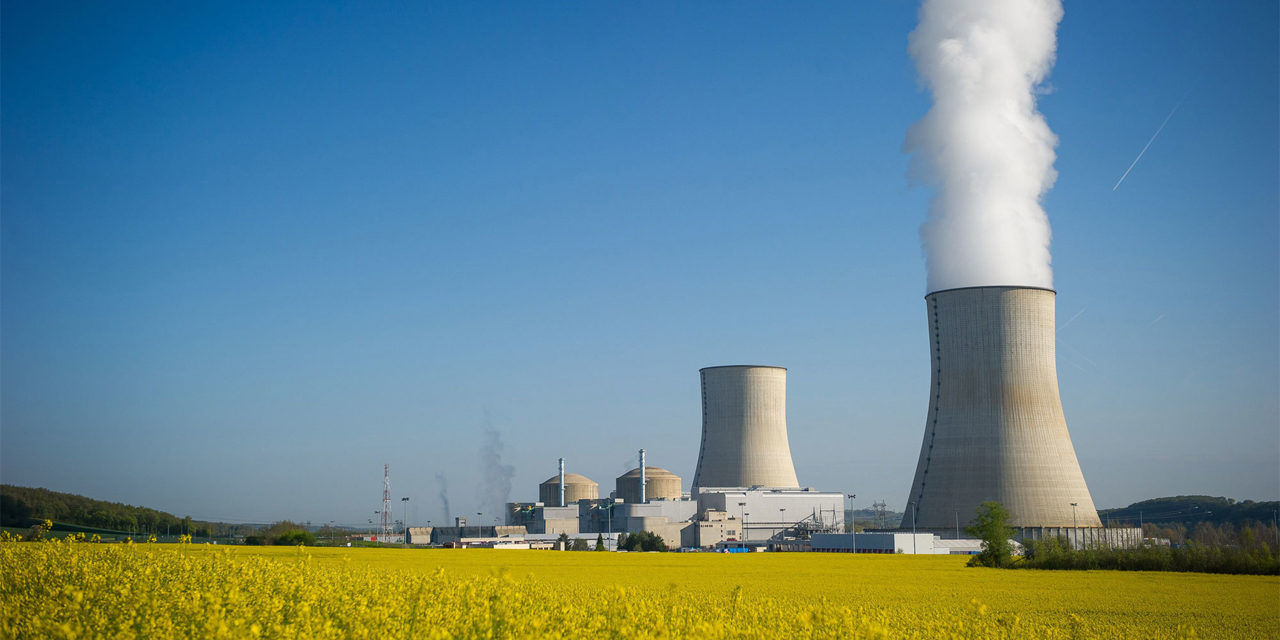 The operating license for the first rector at the Arab’s world’s first-ever nuclear power plant has been issued by the United Arab of Emirates (UAE).

The production is expected to start later this year, according to confirmed reports.

The name has been decided as Barakah nuclear plant and it will be built in Abu Dhabi. According to the information, the plant will be built by the Korea Electric Power Corporation (KEPCO).

Initially, the plant was supposed to be opened in 2017 but due to various delays, the time frame was moved ahead.

According to Hamad al-Kaabi, who is the deputy chairman of Federal Authority for Nuclear Regulation (FANR), the plant’s operator will be handed a 60-year operating license.

He further added that upon completion of Barakah, it will be equipped with four reactors and will hold a capacity of 5,600 megawatts.

The plant’s second reactor was 95% complete and the FANR has already started looking into an operating license for it.

The director-general of FANR, Christer Vikorsson, informed that Nawah can start the initial power production by mid of 2020 and for reaching the first reactor’s full production capacity can take up to a complete year.

Today marks a new chapter in our journey for the development of peaceful nuclear energy with the issuing of the operating license for the first [unit of] Barakah plant.

Despite the concerns from outside, the UAE has maintained the front that its power programme is not only transparent but also entirely safe for the civilian usage.