Middle East GDP Expected to Return to Normal This Year 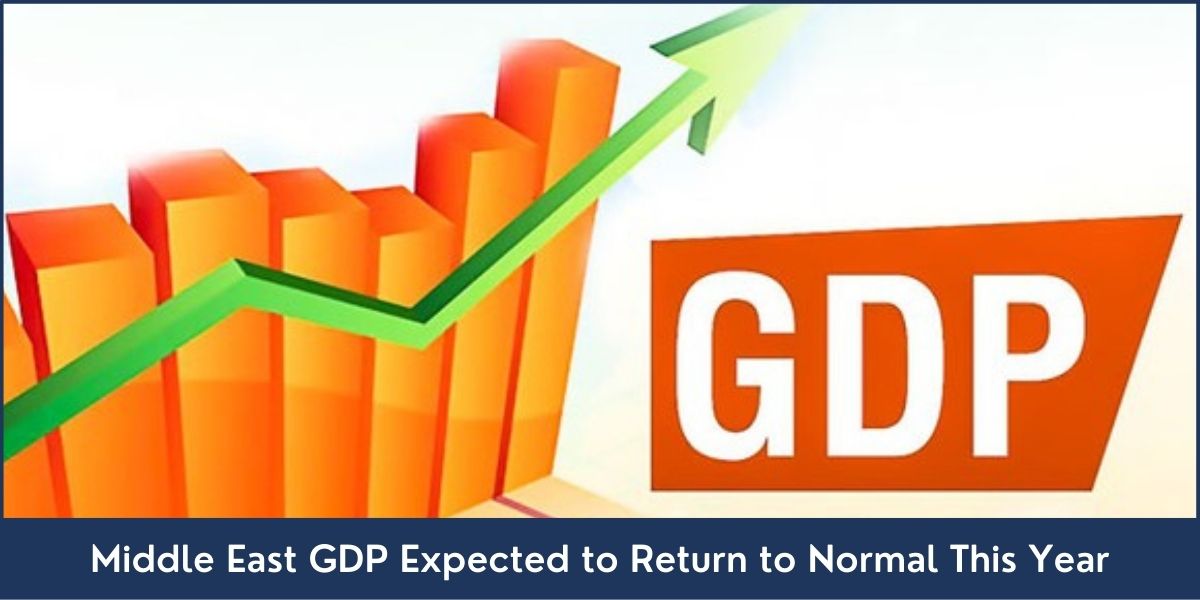 The Middle East GDP forecast stands at 2.5 percent, which is similar to the growth it saw from 2010 to 2019 which was 2.6 percent, despite the unprecedented decline in 2020.

This growth is also down to the rollout of mass COVID-19 vaccines, which will help bring things back to normal in the second half of 2021. The demands of the people in the region are also growing and the economy can further benefit from higher commodity prices as well, revealed a report by Oxford Economics.

The report compiled by Oxford Economics and commissioned by ICAEW said:

The Oxford Economic report has predicted a robust rebound for the UAE region and claimed that the non-oil GDP is also expected to grow by 5 percent by early 2022. In addition to that, the Expo 2020, which has been rescheduled to October this year, is also expected to bring in a lot of success and will play as a bridge to fast recovery for Dubai. The report further added that UAE’s relationship repairmen with Qatar and Israel will also prove to be a factor towards improvement.

Increasing non-oil revenues is a challenging task in these times so innovation will be vital to the region’s economic recovery.

The pandemic brought things in the Middle East to a standstill, said Scott Livermore, chief economist at Oxford Economics. He further added:

Today, we are encouraged by the steps regional governments are undergoing to bring back normalcy. However, the continued uncertainty in the global market puts more pressure on the oil-reliant economies to increase their non-oil revenues. Governments must remain proactive and continue to support their economies with pro-growth initiatives to bounce back quickly.

The report added that the oil prices stooped to a record low of $9 per barrel in April 2020, and has now recovered to $66 per barrel in late February of 2021. “While the current oil price level is still much lower than the GCC has been used to, it provides a reprieve to budgets and eases the pressure for further fiscal consolidation,” it said.

Many Middle East countries rely heavily on revenue from oil but due to the pandemic, their economy suffered immensely, and to stop that from happening again, the report suggested that non-oil revenue needs to be boosted. Some countries such as Oman and Saudi Arabia will cut their expenditure “against the backdrop of continued low oil revenue.”