List of Best Brands in the UAE from 2019 Revealed 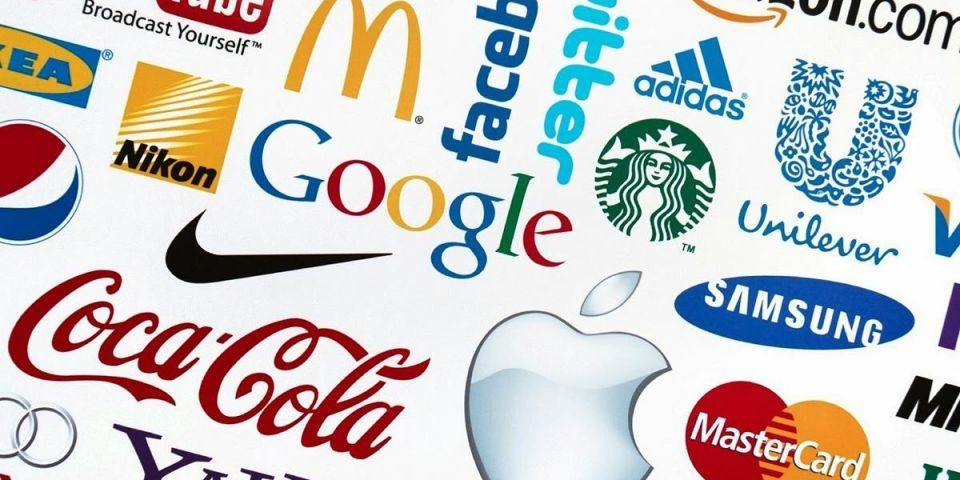 The Arabian Business has revealed a list of brands ranked as the best in different categories across the United Arab Emirates (UAE).

The study regarding customer satisfaction was carried out in collaboration with Service Hero, which has a rigorous snapshot of consumer feelings since 2010.

After measuring over 200,000 consumer voices and more than 300 private sector companies, it was revealed that Krispy Kreme is the best company in the UAE in regards to customer satisfaction.

Started out as a vision, Apple Inc has replicated that vision into reality and is reaping the rewards. The company has maintained itself brilliantly as a leader in the consumer electronics and media sales industries.

Apple Inc, which made its first appearance in 2007, has maintained the interest of the consumers and expanded in other electronic categories like laptops, earphones, screens and more.

Wholly owned by the government of Dubai, Emirates has innovated and kept up with the technological trends to remain ahead of the curve. The company has successfully managed to become the largest airline in the Middle East and now operates 2,500 flights per week to 122 cities in 74 countries across 6 continents.

The dream started in 2007 when Krispy Kreme set up its first store in the Middle East at Kuwait’s Marina Mall. Slowly but surely, the company has gathered a lot of praise and managed to open 130 more Krispy Kreme stores across the Middle East. It is worth adding that their stores also operate in Saudi Arabia, and across all of UAE.

In addition to just the customer care award, the awards were also given to other brands which excellent in different areas in the United Arab Emirates. According to the data available, McDonald’s won the best fast food chain, Krispy Creme won the best cafe, Gazebo restaurant was awarded as the best casual dining, Apple had the best electronic store, and more.

Here are the other awards in individual categories:

McDonald’s is a global brand and it remains one of the best in the UAE, as voted by the voters. Speaking about the franchise’s success, Walid Fakih, general manager at McDonald’s UAE said: “At McDonald’s UAE, we are focused on innovation and technology to enhance our customers’ experience. More than ever before, McDelivery is enabling us to bring crave able and delicious food to more customers than ever before, with the convenience our guests love and expect.”

In addition to being voted as the top brand for providing the best customer service, Krispy Creme has also been nominated as the best cafe in the UAE. The dream started in 2007 when Krispy Kreme set up its first store in the Middle East at Kuwait’s Marina Mall. Slowly but surely, the company has gathered a lot of praise and managed to open 130 more Krispy Kreme stores across the Middle East.

The restaurant is famous for its perfect recipe of “Dum Pukht”, which has won the heart of millions of people. The dish is cooked on low flame, which helps capture the natural flavour inside. This recipe has been replicated across the UAE and is loved by everyone across the region.

As mentioned before, Apple Inc has managed to capture the electronics market by offering quality products irrespective of the fact that they are slightly on the higher price point. Many surveys were done which revealed that people are likely to pay more for a product which can ensure quality over quantity; this is the mentality which Apple has cashed on. In just the fourth quarter of 2019, Apple shipped an estimated 73.8 million iPhones alone. The boost in numbers is a direct result of company’s newly launched iPhone, which showcases the demand of their products in the region.

Challenged by many others, Carrefour remains not only the largest hypermarket and supermarket but also the best. The brand was first established in the 1995 by Majid Al Futtaim. Carrefour has seen an incredible rise to the top due to which their presence is now in 38 countries across the Middle East, Africa, and Asia.

When you think about clothing and accessories, your mind immediately goes to either Nike or Adidas. Both companies have maintained a very healthy competition, which has seen launch of quality products from both companies. However, this time around, the crown is taken by Nike which is world’s leading designer, marketer, and distributor of authentic athletic footwear, apparel, equipment and accessories for a wide variety of sports and fitness activities.

In the field of healthcare, there are not many better than Medcare in the UAE. The hospital has multiple specialities, which has helped them establish itself as a complete healthcare facility for all the patients. There are hundreds of qualified doctors which work tirelessly for the well being of the paitents.

Emirates leads the airlines not only in the Middle East but across the globe. Emirates has established itself as a modern, efficient, and comfortable means of transport. Its diverse workforce delivers award-winning services to the customers across 6 different continents each day.

Already existing as the largest telecommunications corporation in the GCC, Etisalat has its headquarters established in Abu Dhabi. The telecom operator serves 11.6 million customers and over 300,000 small, medium, and large enterprises and government customers across the UAE.

Established on September 15, 1975 by Sheikh Rashid Bin, Dubai Islamic Bank has been operating at the highest level over the decades. The institution has become one of the largest Islamic banks in the world and ranks as the best in the UAE.

Emirates NBD operates across the globe including countries such as UAE, Egypt, India, Turkey, Saudi Arabia, Singapore, the UK, Austria, Germany, Russia, and Bahrain. The bank also has representative offices in China and Indonesia with a cumulative total of 979 branches and 4,150 ATMs across the world.