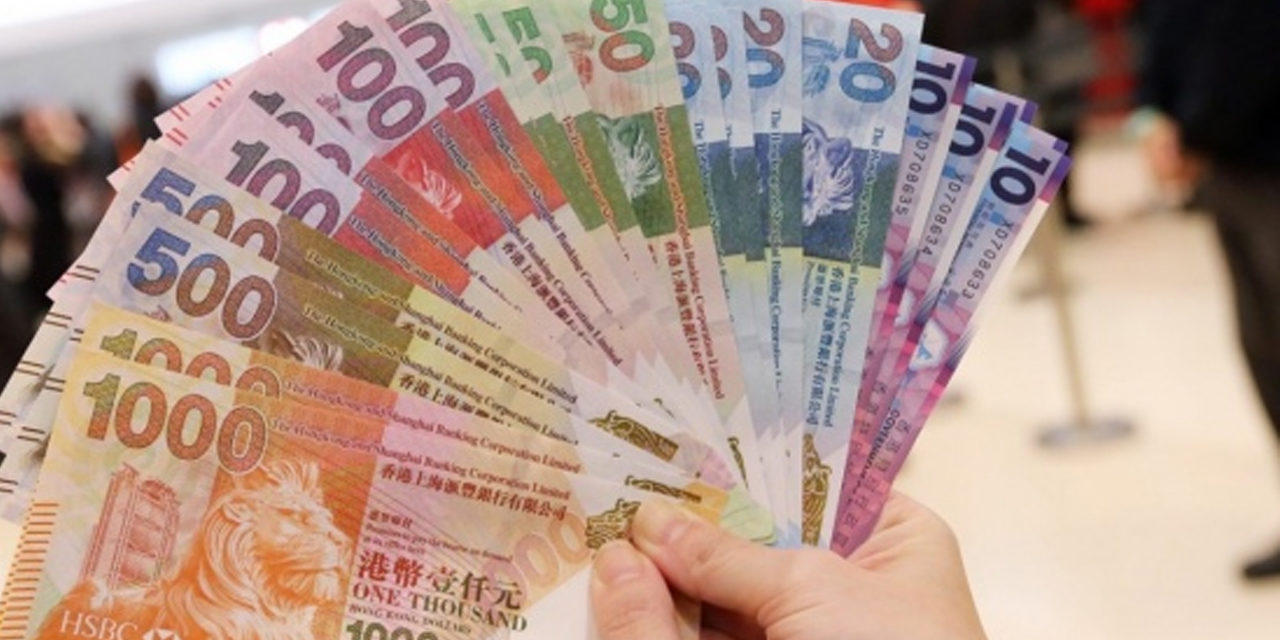 According to the Global Islamic Economy Indicator, the total volume of investment opportunities in the UAE’s Islamic economy set to reach Dh85 million.

Abdullah Al Maeeni, who is the director-general of the Emirates Authority for Standardisation and Metrology (ESMA), informed that the Islamic spending on food and beverages has seen a steady growth.

He further added that the growth has been 1.6 percent and is expected to reach around $9.1 million within the next three years. This is one of the key indicators which identifies whether it is a good field for investors or not.

…the report demonstrated a new Emirati superiority, as the UAE achieved the first rank in five sectors out of seven sectors making up the Islamic economy.

It was further revealed that the investment opportunities in the UAE Islamic economy are estimated to be in the region of $23 million, which amounts to Dh85 billion. Additionally, the export opportunities has also touched $10.6 billion from the state to the Organisation of Islamic Cooperation countries.

ALSO READ  How to Establish Small Stores in Dubai

We have 1.8 billion Muslims around the world, and this figure is expected to increase to 3 billion by the year 2060. ESMA succeeded in issuing the first integrated system that includes the standards of food products, safety and conformity with halal-specific conditions, and methods of examination at the level of Islamic countries. This was done to ensure optimal application among all members of the Organisation of Islamic Cooperation, while exporting and importing food products and raising the degree of confidence in the certificates issued by it.

In recent times, the Islamic countries have also witnessed a steady trade movement as well. Collectively, these countries have imported $272 billion of products which are related to the Islamic economy related to lifestyle whereas the exports have been in the region of $210 billion. This steady growth has also opened a number of opportunities for countries in the import-export sector.

There was a keen interest from various countries during the platform’s opening day, which included experts and decision-makers from around the globe. Additionally, the African Standardisation Organisation was also designated as guest for the session.

The UAE has been expanding its expertise in various domains, which can be beneficial for the country’s economy in the longer run. The Gulf Food Exhibition is only a glimpse into what is to come in the further for the country and its citizens.