Dubai to Use Sports to Help Rehabilitate Criminals 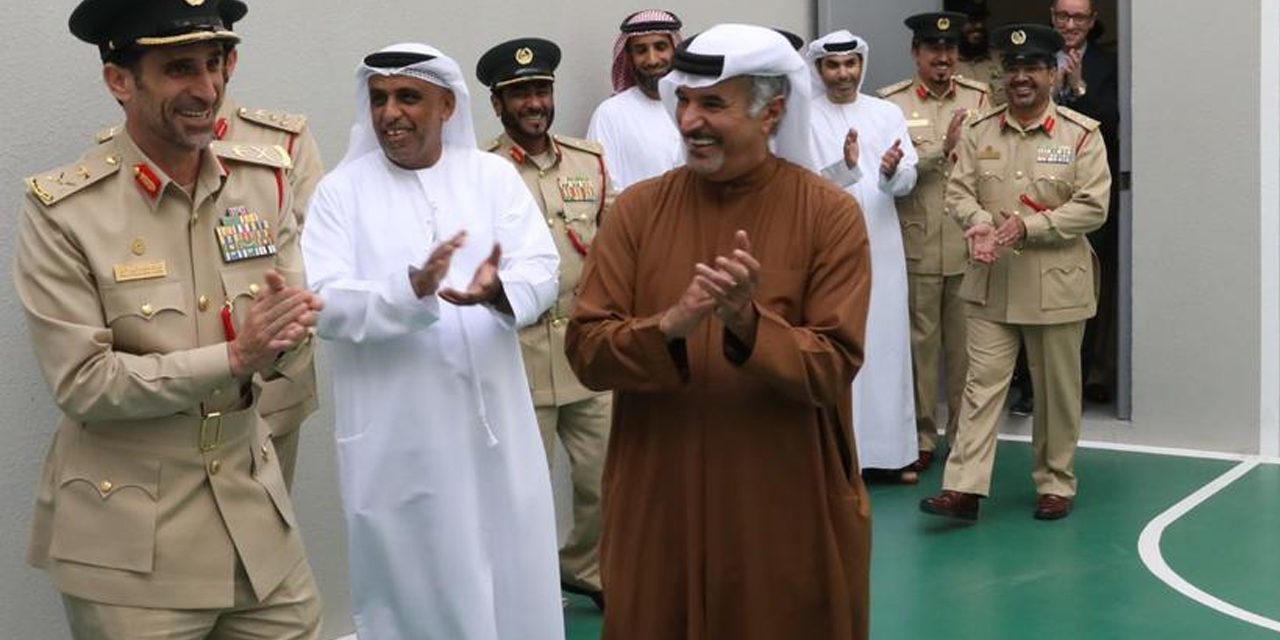 Dubai Police has been advised to build sports centres in all the police stations after pilot projects were proved successful.

This initiative was implemented in three police stations as well as the remand centre at Al Barsha Police Station in Dubai. The country has expressed its desire to expand this initiatives across the entire city.

The initial project was of six-months and was held under Dubai Police’s Sports and Culture Initiative. A sports centre was open in Al Qusais Police Station, which allowed the inmates to play different sports. Furthermore, there was a treadmill and also a purpose-built track for the inmates to run on.

This was the first-ever initiative of its kind where Dubai Police partnered with Dubai Sports Council on the project.

The project yielded very positive results and results marked significant improvement in the attitude of the inmates. Playing sports together also created a sense of harmony amongst the inmates and fostered feelings of solidarity, cooperation, and tolerance as well.

Sports has now been identified as a mean to help the inmates develop a personal relationship between the inmates and also enhance their social skills.

When we compared the behaviour of inmates before and after the trial, there was a huge difference in their behaviour and attitude towards each other. We saw the benefits it had on not just the physical health of the inmates, but also their mental well-being. They were a lot happier and showing much better bonding and teamwork.

“Before the start of this initiative, we had seen instances of aggressive behaviour from certain inmates. Nothing major, just minor incidents. But after taking part in this initiative, their behaviour changed completely. They became calm and friendly towards each other, and started enjoying their time together, started showing concern for each other.”

“There were zero incidents of aggressive behavior in that time. The levels of tolerance and teamwork increased. Their health improved and happiness increased. We had considerably fewer requests to see doctors. The levels of depression and pessimism also came down considerably. Overall, the atmosphere became a lot better and positive.”

Al Adidi added: “The sports centre is for the recreation and rehabilitation of the inmates. It is not a gym. It is like a playground where inmates can go and have fun playing sports. It is open all day from 6am until 10pm in the night. So whenever the inmates find time, they can go running or weight training, or play football or basketball.”

“We have had such centres in our jails for a long time, but this is the first such initiative for remand centres in this part of the world. We want our remand centres to be centres of reform, rehabilitation and re-integration, where we help inmates shed negatives and create a positive future, through love and care.”