All UAE Visa Fines Have Been Waived 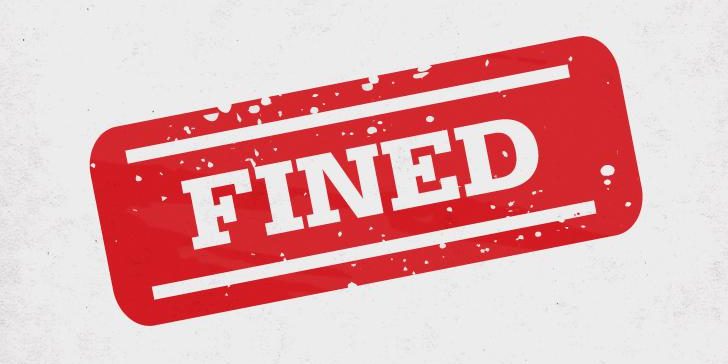 The President of the UAE, His Highness Sheikh Khalifa bin Zayed Al Nahyan has provided relief to all the visa violators.

This order was passed on Wednesday after His Highness officially announced this in an interview.

A source close to the matter has claimed that the decision has been taken after the pandemic halted all the commercial and international airlines, forcing and disrupting people’s plans.

Everyone with entry or residency permits that expired before March 1, 2020, will not have to pay fines, it was announced in a media briefing.

Brigadier General Al Kaabi: As per the directives of UAE President,His Highness Sheikh Khalifa bin Zayed Al Nahyan,holders of both residency and visit visas that expired in early March are exempted from fines.They have a three-month grace period to depart UAE starting May 18th.

More information regarding the matter was provided by Brigadier Khamis Al Kaabi who is a spokesperson of the Federal Authority for Identity and citizenship. He informed that the presidential orders also facilitates those people who have an expired entry or residential permits but were willing to leave the country after 18th May. They will get the full waiver of fines and a grace period of three months will allow them to make other arrangements.

He was quoted saying:

The order includes waiver of fines on expired Emirates ID and work permits. We urge the public to use the smart platform of the Federal Authority for Identity and Citizenship to get the services they need.

It is worth mentioning that this decision will not impact those who are seeking to return to the country. However, the conditions of return must be met by that particular individual.