Workers in UAE Get Dh26 Million in Unpaid Wages 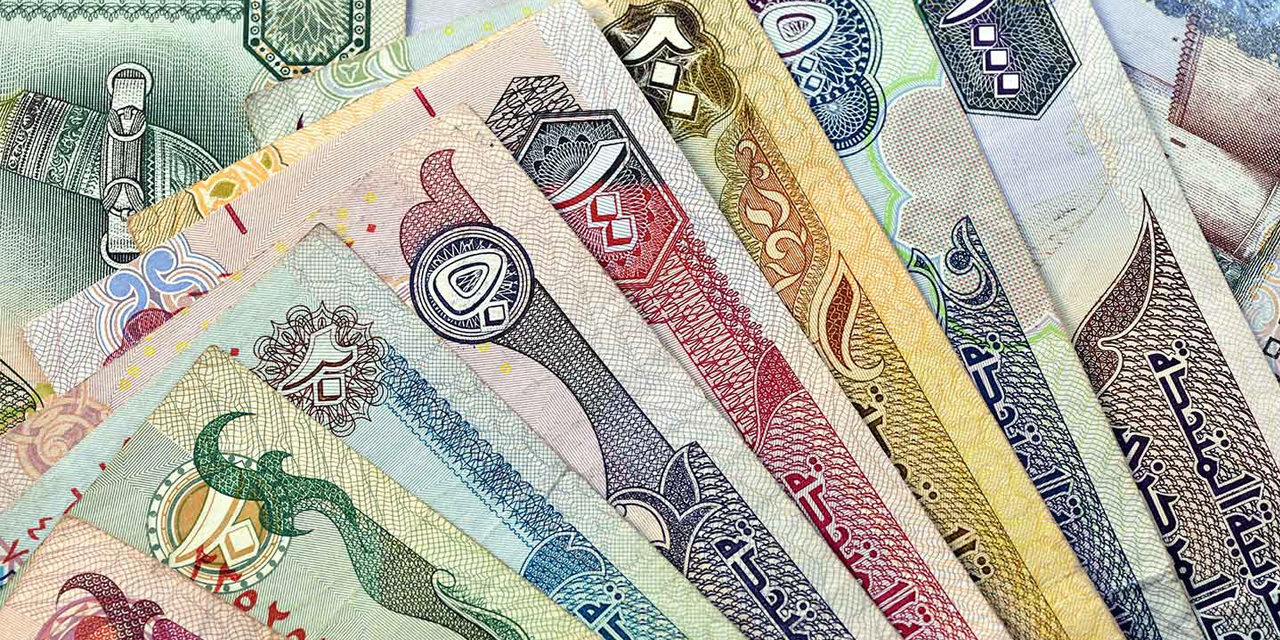 In a recent development, the United Arab Emirates (UAE) authorities have ramped up its efforts to settle the pending dues for workers within the country.

The court, which was involved in previously settling the wages of 300 workers, has now also passed a ruling for addition 762 workers.

According to the information, the 762 workers have been paid Dh26 million in unpaid wages. This issue was resolved with the help of the Abu Dhabi Labour Court and the Ministry of Human Resources and Emiratisation.

The issue was pending for over a year where the workers and the employers battled over the unpaid wages.

A source close to the matter was quoted saying:

Over 1,000 workers – including waiters, cooks, administrators and drivers – spent months without their wages as the catering company that employed them ran into financial troubles.

The Abu Dhabi Judicial Department (ADJD) claimed that the workers are the pillars of any progressing nation and to undermine them can prove detrimental, which is why the issue had to be taken care of.

The judicial officials also claimed that UAE is keen on preserving and safeguarding the interests of not only the workers but also the employers.

They further added that the country needs to work together to ensure that the law is upheld for the betterment of the society and its people.