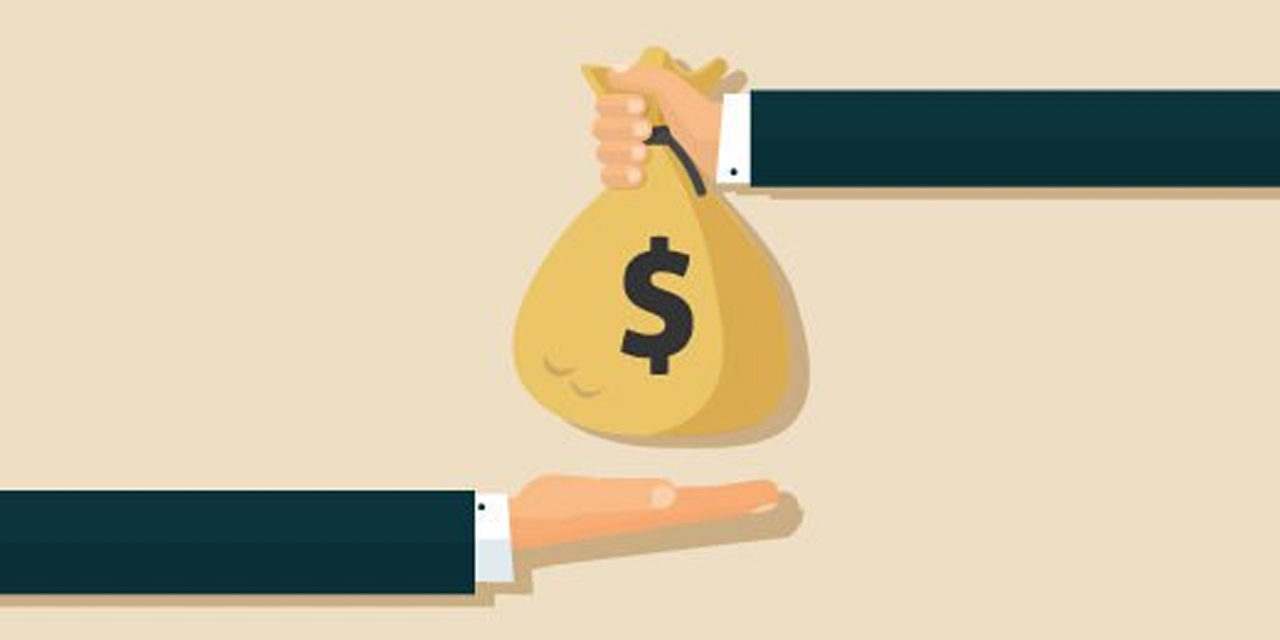 The Abu Dhabi government is seeking a $2 billion in loan and has been in contact with several banks. This move has been in line to allow the oil-rich emirate to “tap new liquidity pools in an era of low oil prices.”

The country is working on attaining government’s first-ever debt facility which is in the region of $2 billion; the authorities have termed it as a “self-arranged loan” and is putting together commitments from various banks.

ALSO READ  Steps To Follow For Branch/Representative Office In Dubai

Regarding this, the Abu Dhabi Department of Finance refused to comment on the matter and has maintained a silent stance since.

…the emirate had been in discussions with banks for potential issues in the debt markets this year as part of plans to engage global fixed income investors on a more regular basis.

Previously in 2014 and 2015, Abu Dhabi reduced the public spending and increased dividends from state-owned entities after the oil prices dropped.

This led to a forecast of 27.2 billion dirhams in deficit for 2019, according to its latest bond prospectus.