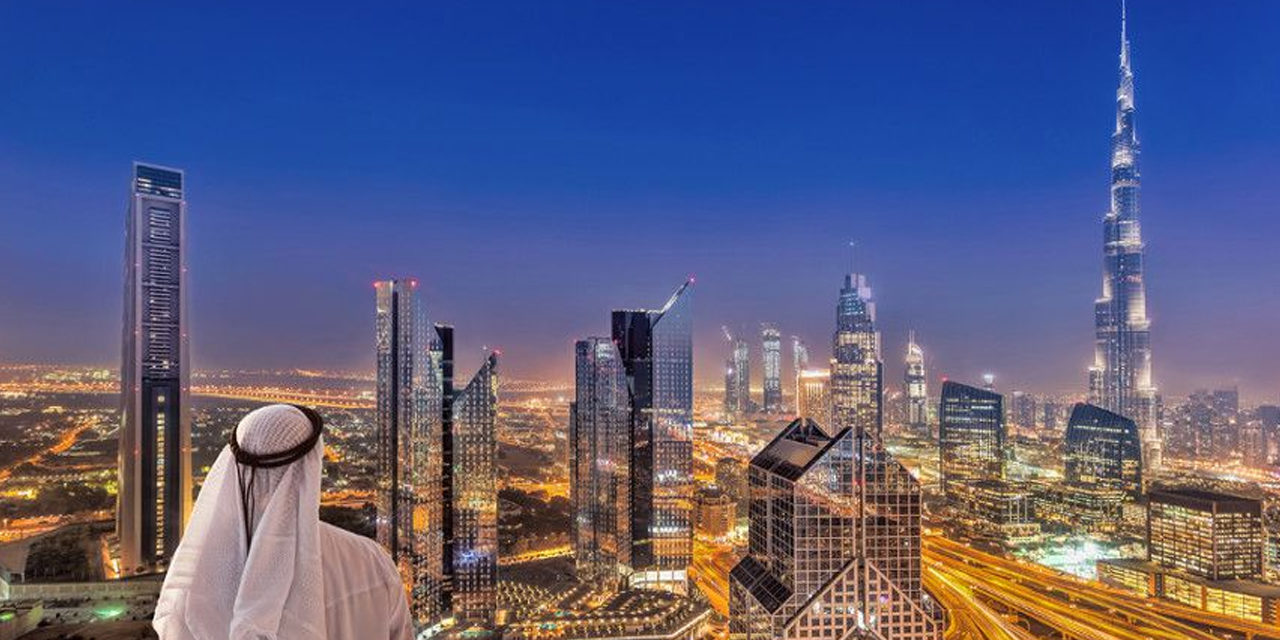 The United Arab Emirates (UAE) has been ranked No. 1 soft power nation in the Middle East whilst it ranks 18th across the world.

This was the first ever Global Soft Power Index, which identified business and economy as UAE’s strongest assets.

The survey conducted was put together by a London-based consultancy Brand Finance. It ranked 60 nations based on the opinions of more than 55,000 people in over 100 countries.

UAE managed 45.9 out of 100 and was ranked 18th globally whilst remained the number 1 across the Middle East.

The UAE is a pioneer in the region, has become a real magnet for creative and entrepreneurial talent and has undoubtedly surpassed the traditional powerhouses of Arab culture.

Coupled with its visionary and stable leadership, it is this shift of power in the region has aided the UAE’s efforts to gain influence.

According to the firm, the soft power refers to the ability of a nation to influence others through attraction or persuasion; be it through culture, economy, political values, foreign policies, quality of life, or robust academic institutions.

The survey was conducted where “each respondent was asked to share their assessments of a nation’s influence, reputation and performance on several aspects.”

All the nations were scored across three key metrics:

The seven soft power pillars were also considered, which were:

During his address as a key speaker, UN secretary-general Ban Ki-moon said:

As secretary-general of the United Nations, I led the organisation with the understanding that soft power is an essential ingredient in international diplomacy. Additionally, soft power can help further the peace and development goals of the UN, particularly the UN SDGs, and reinforce global progress. Soft power transcends borders, builds bridges, and brings the world together through dialogue and mutual understanding.