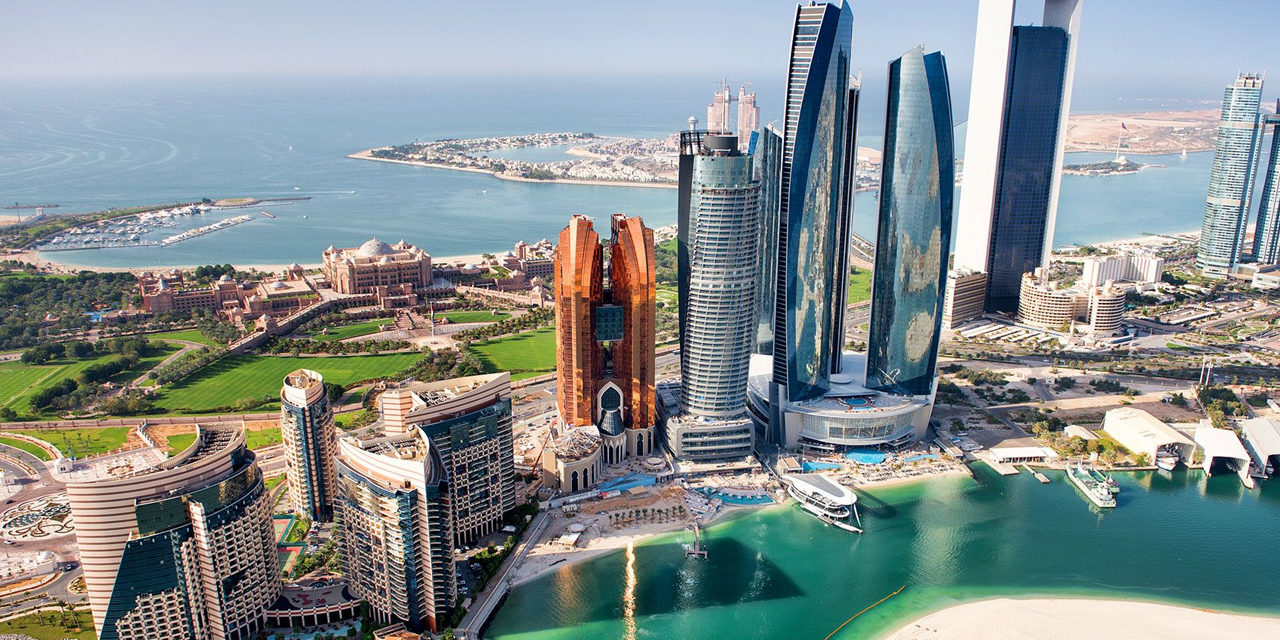 The government has made it its mission to stimulate Abu Dhabi’s real estate market in 2020, according to a report published by global consultancy CBRE.

The strategic advisory at CBRE, Simon Townsend, shared his opinion on the matter and said:

The competitive market conditions have led to an end-user driven market, especially in the capital. Given this business appetite, we see potential for developers to devise creative schemes to engage with more investors and buyers. In the office sector, for example, landlords have reduced service charges, and are offering capex contributions and longer rent-free periods, as a strategy to sustain higheroccupancy levels.

He further mentioned that, “It is extremely promising to see the Government’s ongoing commitment to introducing initiatives that promote economic growth and continued investment in the market, and, we are confident that under this dynamic leadership, Abu Dhabi is well-placed to experience positive trends across key sectors in the future.”

The report mentioned some outside positive factors impacted the hotels demand in the UAE; such as, Special Olympics, AFC Asian Cup, Abu Dhabi Showdown Week, Formula 1, and the Papal Mass. This is a direct result of Abu Dhabi placing itself as a welcoming country for various events such as sports, cultural, and more.

On a separate note, the report also read: “Ghadan 21, a three-year economic stimulus package of $13.6 billion will also be in place to create additional jobs, advancing the market performance of office sector.”

The city is also likely to see a massive influx due to support extended by the government, which has taken several initiatives to create jobs and increase the economic activity.