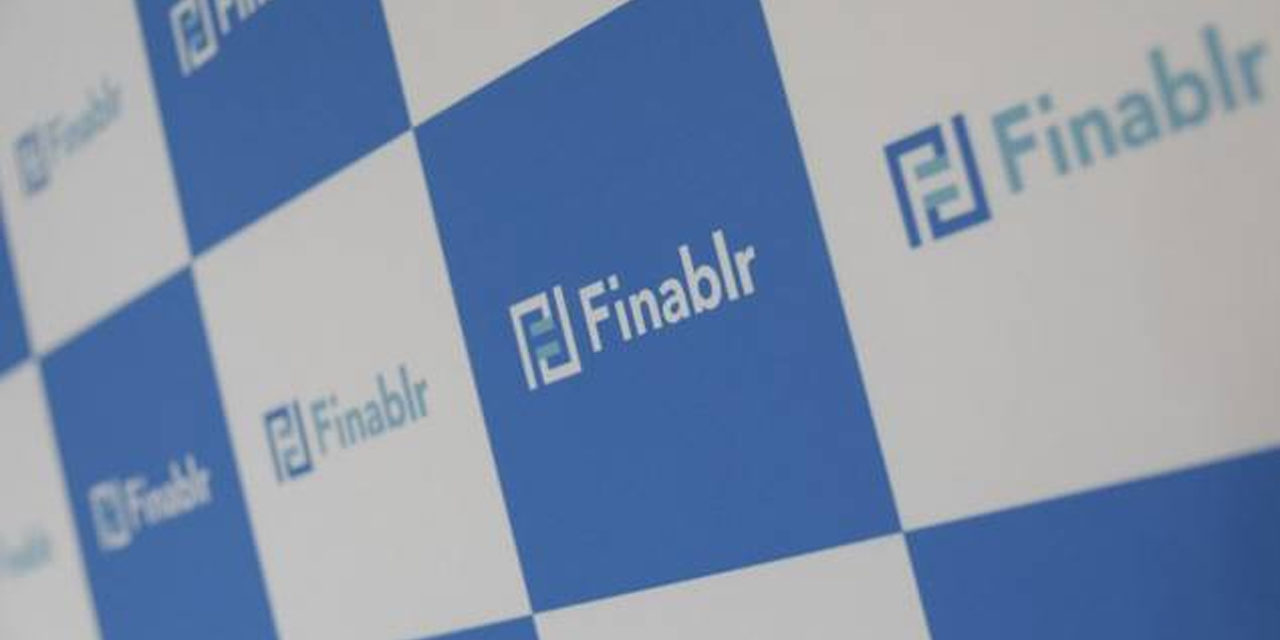 The United Arab Emirates (UAE) based company called Finablr, which is a payments and foreign exchange holding firm, has officially expanded its operations in Saudi Arabia.

It is worth mentioning that the company was listed on London Stock Exchange last year, which also helped the company gain reputation as a valuable brand.

According to the information available, Finablr’s brand BayanPay has been awarded the license to process transactions and provide digital wallets e-commerce payments gateway solutions to the customers based in Saudi Arabia. This license was awarded to the company by Saudi Arabian Monetary Authority (SAMA).

BayanPay was awarded the licence after successfully graduating from SAMA’s regulatory sandbox, subject to meeting the stringent guidelines and safeguards established by SAMA.

Finablr has been aiming to penetrate the Saudi Arabian market from the start of 2019 and the company made a major breakthrough after it acquired a majority stake in Saudi-based digital payment solutions provider the same year.

The spokesperson further claimed that Saudi Arabia has the largest economy in the GCC and the world’s second biggest remittance outflow market.

SAMA’s estimates indicate that non-cash payments for the retail sector amounted to more than 36 percent of all payments in Saudi Arabia as of July 2019, with a goal to increase this to 70 percent by 2030 under Vision 2030’s Financial Sector Development Program. This provides considerable opportunities for Finablr.

In regards to future acquisitions in the Saudi market, the spokesperson revealed: “As part of its strategy, Finablr continues to pursue strategic bolt-on acquisitions that enhance its capabilities and complement its portfolio of services. We do not comment on specific markets or service lines from an M&A perspective.”

Finablr currently operates in more the 170 countries and its category of brands include UAE Exchange, Travelex, Xpress Money, Remit2India, and more.

The company, which was founded in Riyadh, has placed itself as a reliable payment gateway which is not only secure but also values its customers unlike many other brands.

According to market experts, BayanPay has positioned itself extremely cleverly which will help them support the goals of Saudi Vision 2030 by providing trusted, secure and highly efficient digital payment solutions. This can play a vital role in the growth and development of Saudi Arabian economy.

SAMA’s estimates indicate that non-cash payments for the retail sector amounted to more than 36 percent of all payments in Saudi Arabia as of July 2019, with a goal to increase this to 70 percent by 2030 under Vision 2030’s Financial Sector Development Program.