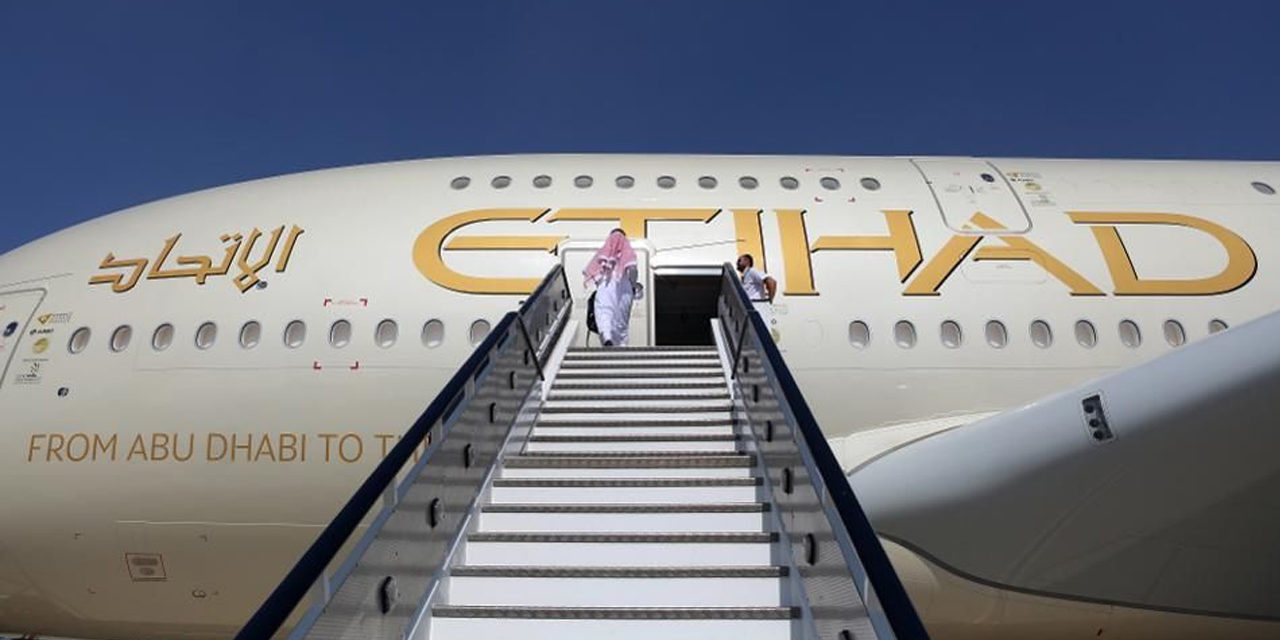 Two of world’s most popular airlines, Etihad and Emirates, are based in United Arab Emirates (UAE).

The information was revealed by a local media outlet which confirmed the numbers after talking to an Etihad Airlines official.

The company, in response to this, released a stated which read:

2019 has witnessed a decline in the Etihad Airways’ annual losses, compared to $1.28 billion of losses in 2018 and $1.52 billion in 2017. The decline in losses was driven by an increase in the carrier’s seat occupancy rate, which reached 78.7 per cent last year. Etihad Airways had hosted and transferred a total of 17.5 million passengers in 2019.

Owned by the government of Abu Dhabi, Etihad airlines had its revenue decrease by 4.4 percent in 2019, hitting a total of $5.6 billion, which was down from the year before where the company registered $5.85 billion.

However, the Etihad Aviation Group CEO, Tony Douglas had a positive outlook towards the company’s financial situation. He said the results were “positive” and hailed the company for the adoption of “innovative ways and solutions in operations.”

The newly introduced threat of coronavirus has also put a huge dent in company’s efforts for the year 2020 and the financial situation does not seem to improve either.

The state-owned company, just recently, asked its cabin crew staff to “take paid leave next month due to the rapidly spreading coronavirus that has led to a drop in the travel demand.”

Global restrictions on travel and retiming of events have caused many passengers to change their travel arrangements, and the airline is among many realigning resources to accommodate these changes.

In addition to that, this huge loss has also forced the airlines to downsize and the company publicly issued an apology for having to cut down jobs and routes.

According to various reports, the company also cut down billions of dollars in aircraft orders as well due to the sizeable downsizing, which remains to be one of the biggest in airline’s history till date.