You are here:
Dubai EventsNews 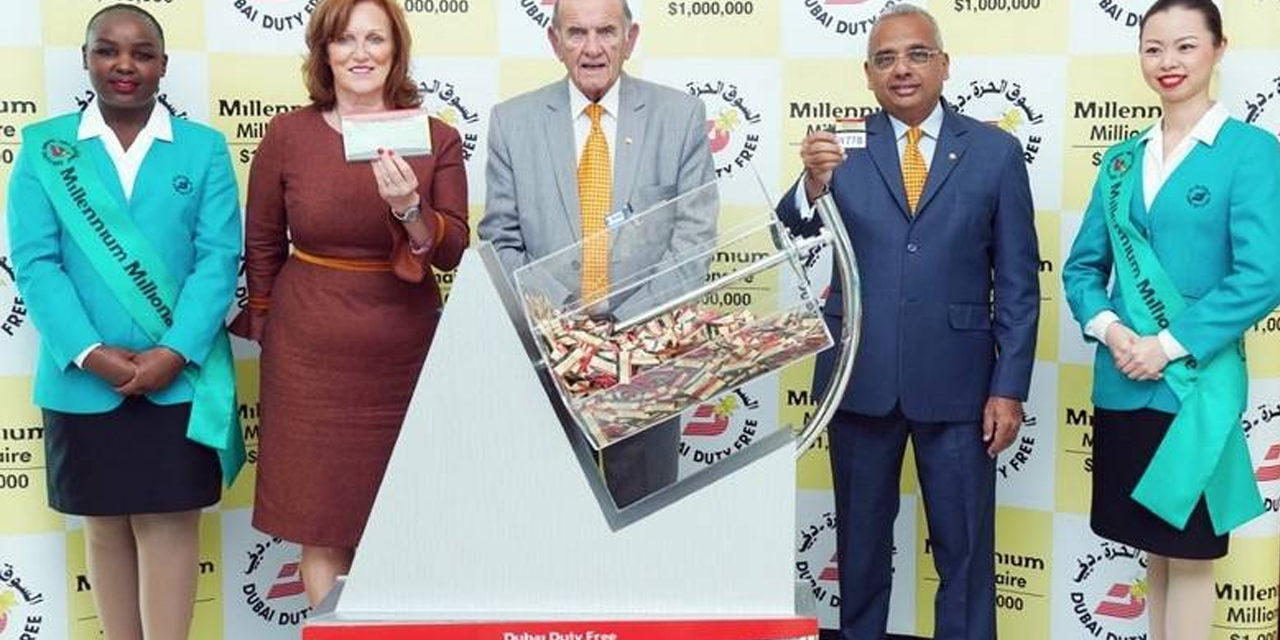 The lucky draw for Dubai raffle concluded on Tuesday and the winners have been announced, which includes an Indian who has been trying for the prize for the past 20 years.

Jagdish Ramnani, a 42-year-old Indian national based in Dubai, won the $1 million prize when his ticket number 1778 in Series 324 was drawn.

After winning the prize, Jagdish revealed that he has been aiming for the prize for the past 20 years but was also unlucky. He then talked about his life back in India and where he grew up, which was in Bhopal, India.

I’ve heard many stories about other winners of DDF promotions, and I never believe them, but now I can say that it is 100 percent genuine! Thank you so much Dubai Duty Free for this good news!

It is worth pointing out that Ramnani is an owner of a textile company and he used to indulge himself in lotteries for his own fun. He has now become the 158th Indian national to win the promotion since its inception in 1999.

In addition to Jagdish, three other lucky winners were also announced who won luxury vehicles. This included two Indians and one Pakistani.

Anjum Ashraf, a 46-year-old Pakistani national based in Sharjah, won a Bentley Bentayga V8 (White) in Series no. 1747 with ticket number 1676.

Nazeerunnisa Fazal Mohammad, a 37-year-old Indian national based in Dubai, won an Aprilia Dorsoduro 900 motorbike (Exciting Dark) in Series no. 399 with ticket number 0287.