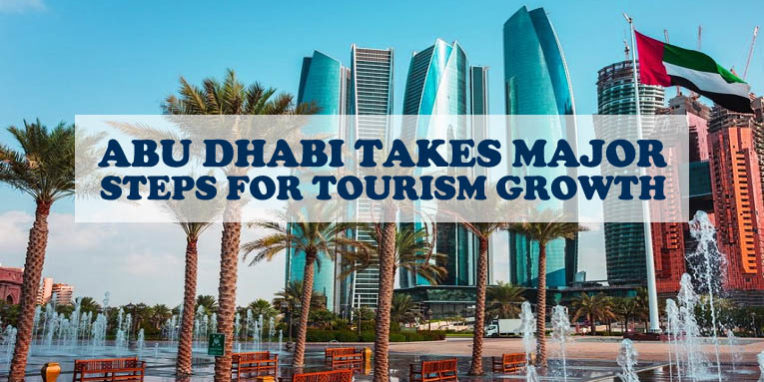 Like all the other Gulf nations, the overall economic prosperity and growth of UAE in the past was primarily based on its oil & gas sector. Apart from Dubai, all the other six emirates of the country were relying heavily on the energy sector. Dubai is the only emirate that was forced to utilize other options amid the scarcity of its oil & gas reserves. This proved blessing in disguise for the emirate as it provided exclusive advantage to Dubai and it adopted a diversified economy. This diversified economy is based on foreign investment that is attracted with business opportunities, tourism etc. available in Dubai.

But there is also close cooperation between different emirates and they were helping each other in achieving financial prosperity. On few occasions, Abu Dhabi assisted Dubai with its hefty oil reserves in times of crisis. On the other hand, other emirates are also taking advantage of the experience of Dubai for diversification of their economies.

This factor has gained most prominence in recent circumstances when the lower prices of hydrocarbons (oil & gas) in international market have impacted negatively on the economy of UAE and all the other Gulf nations. Now there is no option left for all the other emirates of UAE to follow Dubai and diversify their economies in order to decrease their dependence on their most important sector, due to unreliable situation related to future of hydrocarbons.

The efforts by Abu Dhabi and other emirates for diversification of their economy are underway since past sometime. Recently, a major step was taken in this regard by the government of Abu Dhabi. Abu Dhabi’s Minister of Tolerance, Shaikh Nahyan Bin Mubarak Al Nahyan, inaugurated the “Chinese Dragon Oasis” in Marina, Abu Dhabi couple of days ago. After the inauguration, the minister said that this recent development is the indication of growing relations between UAE and China in the tourism sector.

He further added that the purpose of such steps is to diversify the economy of the largest emirate by supporting the growth on non-oil sector.  The minister told that tourism is one of the most important sectors for the government in the future that is expected to generate most of the revenue for the country by 2030. He also emphasized the importance of relations between the two countries as trade opportunities between them are growing in various economic sectors.

Currently, more than 4,000 Chinese companies are operating in the UAE while the first nine months of 2017 saw the trade of over $35 billion between the two countries. According to UNWTO (World Tourism Organization), China is the world’s top market as far as expenditure is concerned and the first nine months of 2017 saw whooping increase of 7% by China on expenditure in tourism sector.

This latest report is very refreshing for those who are willing to invest in the tourism sector in UAE. Previously, Dubai was the main area for such type of entrepreneurs, but now Abu Dhabi is also showing deep interest in this sector in order to achieve its goal of decreasing reliance on hydrocarbon sector. So, if you want to take advantage of this lucrative opportunity, then we at Riz & Mona can assist you in providing visa services, company registration and trade license in Abu Dhabi and also all the other emirates of UAE. You can contact us via our WhatsApp # 971-56-9971225.