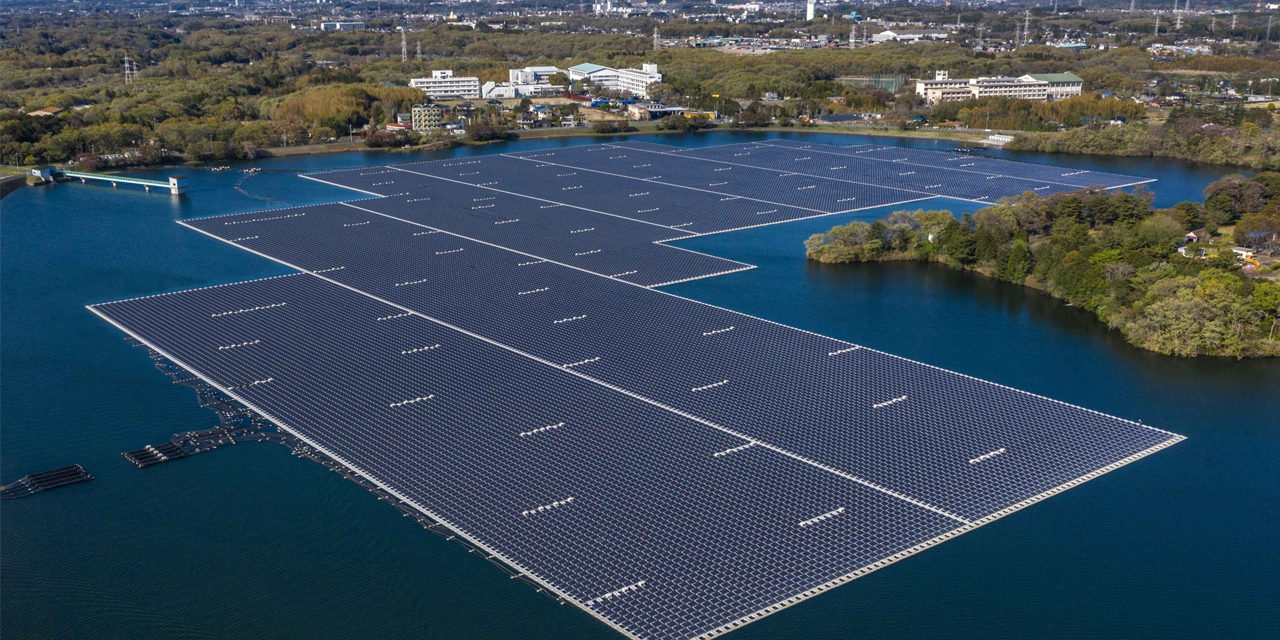 The United Arab Emirate’s first-ever floating solar power plant will be operational within a couple of days and it will start producing electricity off the tiny resort islands of Nurai.

The pilot facility has the capacity of 80 kilowatts and can pave way for additional such projects in the region. There is no denying that UAE has heavily relied on revenue from oil and gas production but the country is looking to make headway in the solar sector as well.

Dubai’s man-made islands and several other islands such as in Maldives can benefit heavily from this floating solar power as it generates low-carbon electricity which preserves the beaches as well.

The installation of the island solar installation is three times more expensive than land-based installation, according to Stefan Muckstein, the chief operating officer of Enerwhere.

Additionally, there are technical complications as well. He further added:

Dealing with waves and corrosion offshore is obviously a lot more challenging technically than installing solar panels on a roof or flat piece of desert. But for a resort island like Nurai this is still far better than taking up valuable beach real estate which tourists are willing to pay much more for.

Since the project has been initiated with the hope that it succeeds, Muckstein claimed that it will help in gaining valuable information on the benefits of locating solar panels at sea. He claimed that some benefits could be that the reflected lights from the surface of the sea and the water cooling effect has the potential to increase the efficency. This will especially be helpful in Middle-East as the equipment often suffers from overheating.

There has been solid interest from the UAE’s state-run energy agencies to develop floating solar technologies; shedding more light on this, last year, Dubai’s government awarded a contract to a Germany-based company for a planned floating solar project at an unspecified location.

If these plans of the UAE state-run energy agencies succeed then this could be a major breakthrough in this particular field and the country can become a role model for others. In addition to that, being the founders, there is a lot of profit to be made as well.

For now, however, the majority of the UAE’s solar projects will continue to be built on the empty desert land that is in plentiful supply beyond Abu Dhabi’s high-rise buildings.