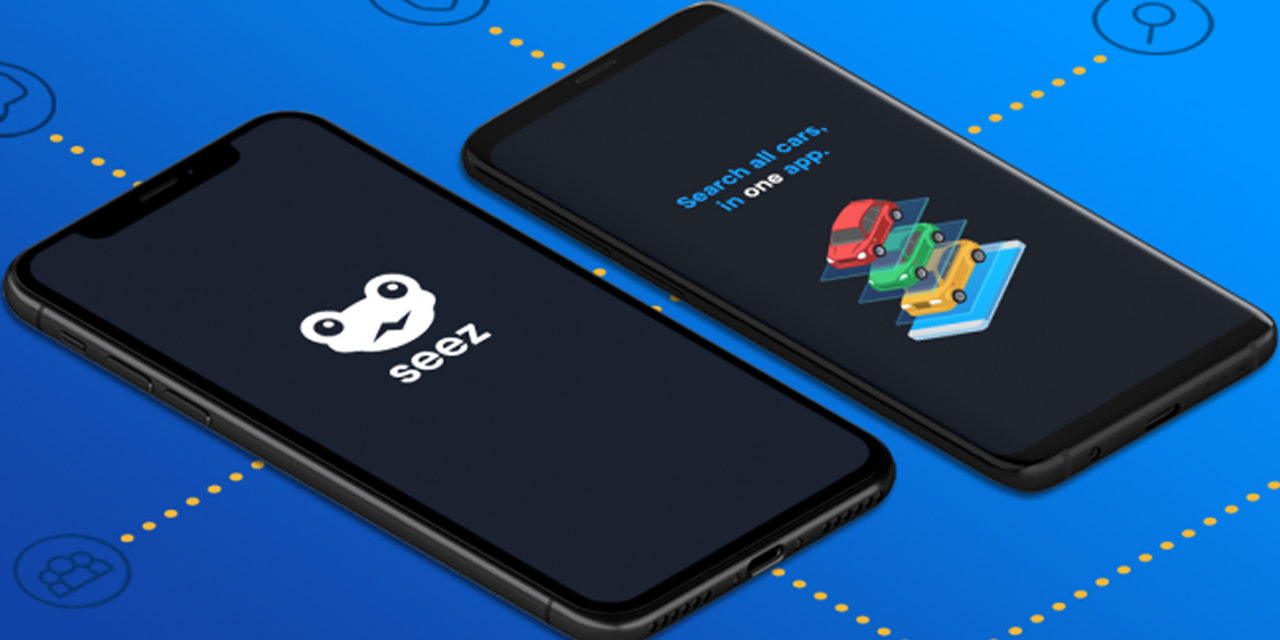 This Series A funding of $6 million will enable Seez to grow and access the $10 billion used-automative industry in the UAE and other parts of Middle East and North Africa (MEA) markets.

The round of investment was joined by a very diverse investment pool which compromised of German VC Crealize, Lebanon-based B&Y Venture Partners, Phoenician Funds and several angel investors as well as other strategic automotive partners.

Wamda has invested in UAE-based startup Seez @Seez_App, which raised $6 million in its Series A funding round. https://t.co/spOyUg9ckj pic.twitter.com/26bYu5zYIZ

We offers a smart search engine for car listings and proprietary, AI-fueled pricing and negotiation tools. Having more than a million users, the app has almost 500,000 cars listed on its platform available across five countries.

He further added that this investment will help the company expand its horizons and will lend a digital, cross-border car shopping experience to its users, facilitating people in other countries to buy cars from the UAE using the app.

Following the confirmation of the deal, the executive chairman of Wamda, Fadi Ghandour said:

Seez is working to support the automotive industry in the UAE by leveraging synergies across various regional countries, in an effort to further cross-border economic integration in Mena. From the very beginning, we have been using technology to change how people shop for cars. During the first three years, we focused on building our product and growing our user base. Now, we are leveraging this platform and using it as a launchpad for all these exciting new services we want to launch.

The total funding raised by Seez has now reached $9.2 million as it previously raised $3.2 million in two previous erstwhile rounds.

It is worth pointing out that Wamda also made a $6 million accusation in Amman-based fintech start-up company called Liwwa as well. The acquisition of Liwwa came in the same round of investment as Seez. Here are more details: