UAE On Top Of Digital Banking In GCC 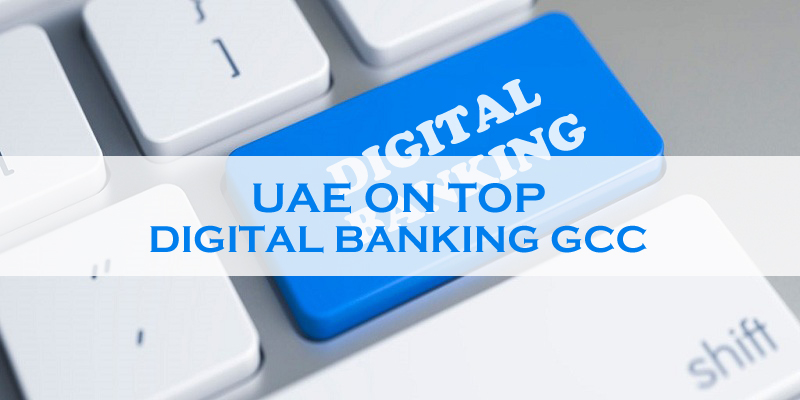 UAE is ahead of other gulf nations in various sectors. Either it is tourism, entertainment, education, technology or other sectors, UAE can be seen above par of its neighboring countries. The achievement of the country in various financial sectors is widely acknowledged. Apart from that, the rich Gulf nation is not unaware about the importance of technological advancement and the role it plays in developing modern economics. It is recognized in a recent study by Al Masah Capital. The independent advisory & asset management firm in the GCC says that banks in UAE are the first and most advanced in the MENA (Middle East & North Africa) region to adopt digital solutions.

Apart from several local banks, UAE is also an important place to host several international banks due to the presence of large number of foreign population. Due to this and other factors, the country adopted the digitalization of all of its economic sectors including its banking sector few years ago and now it is becoming one of the world’s most digitally advanced countries.

According to a recent report of a London-based media company (We are Social), UAE is among the top ranked countries in terms of social media users, internet users and mobile banking. It clearly reveals the potential of UAE to become world’s top market in digital banking. Such statistics also estimate that the Gulf country will soon provide one of the best digital banking services in the world.

In today’s modern world, the sophisticated consumers expect best, convenient, rapid and most secure services from their relevant banks. It is enforcing the banks around the world to look forward towards the modern technology. As UAE has one of the most educated and technically sound populations in the world, so the banks in the country can’t ignore the demand of their customers. It is the reason that these banks (both local and international) are at the forefront of modern technology usage that also include mobile banking.

Emirates NBD (EMBD), CBD (Commercial Bank of Dubai) and Mashreq are largest banking systems in UAE and all these banks were pioneer of adaptation of digital banking in the region. Apart from them, other banks in UAE are also moving forward for adoption of the latest technology for their routine functions. This situation is pressuring other banks in the region also to come forward and adopt the modern technology for better functioning of their services.

This is a clear indication that all the sectors in UAE are fast embracing the latest technology and the future of modern technology is quite bright in the Gulf country. Several companies are already providing digital solutions in the country and there is lot of space for others to enter the market in future. We at Riz & Mona Consultancy can provide you details about opening an internet or software related business in UAE. You can contact us by using our WhatsApp # 971-56-9971225.