This UAE Company Becomes First One to Produce Plant-Based Bottles 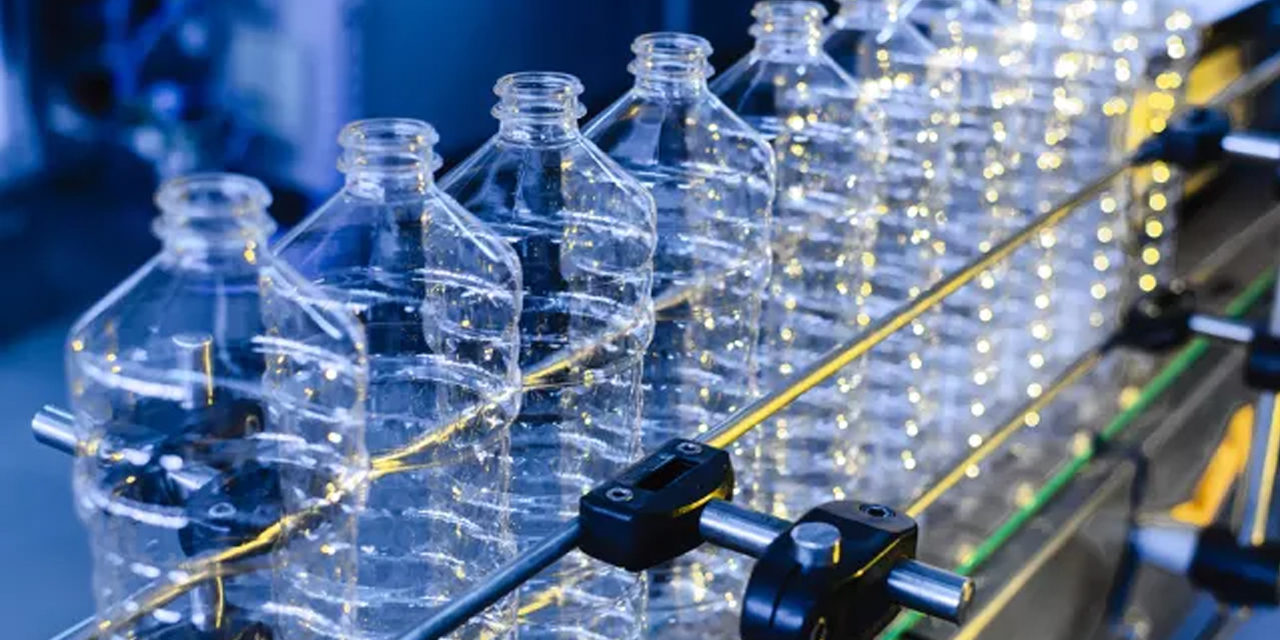 A UAE-based company, Agthia Group, has become the first one from the region to start the production of bottles made entirely from fermented plant sugars.

It is worth mentioning that Agthia is the same company which markets the Al Ain brand of drinking water and it is planning to distribute its first-ever shipment in the biodegradable bottles within the next few months.

This information was announced by the Chief Executive Officer, Tariq Ahmed Al Wahedi.

He further informed that the UAE-based company is looking at potential customers and is already in talks with various hotels, restaurants and government agencies.

Agthia makes the new bottles from corn sugars, which it processes into a resin and molds like plastic. It fashions the bottle caps from fermented sugar cane.

The biodegradable bottles can decompose in as little as 80 days, which started from the aim to come up with an alternative to plastic.

Although not a lot of information has been made regarding the production of these bottles but it was informed by Al Wahedi that their production costs more than the normal plastic bottles.

In addition to that, their shell life is also significantly shorter and these are the kind of challenges the company is looking to tackle. However, he claimed that the benefits easily outweigh the minor inconveniences.

As of today, Agthia sells 50 million cases, which means about 1 billion litres of water per year. All the water, currently being packaged in plastic can be replaced with the aforementioned bottles, if there is enough demand and it remains a sustainable model.

The company wants to produce 5% of its bottles from plant-based sources by 2021, though it isn’t marketing them to the general public because they require special handling for collection and decomposition.