You are here:
Dubai Events 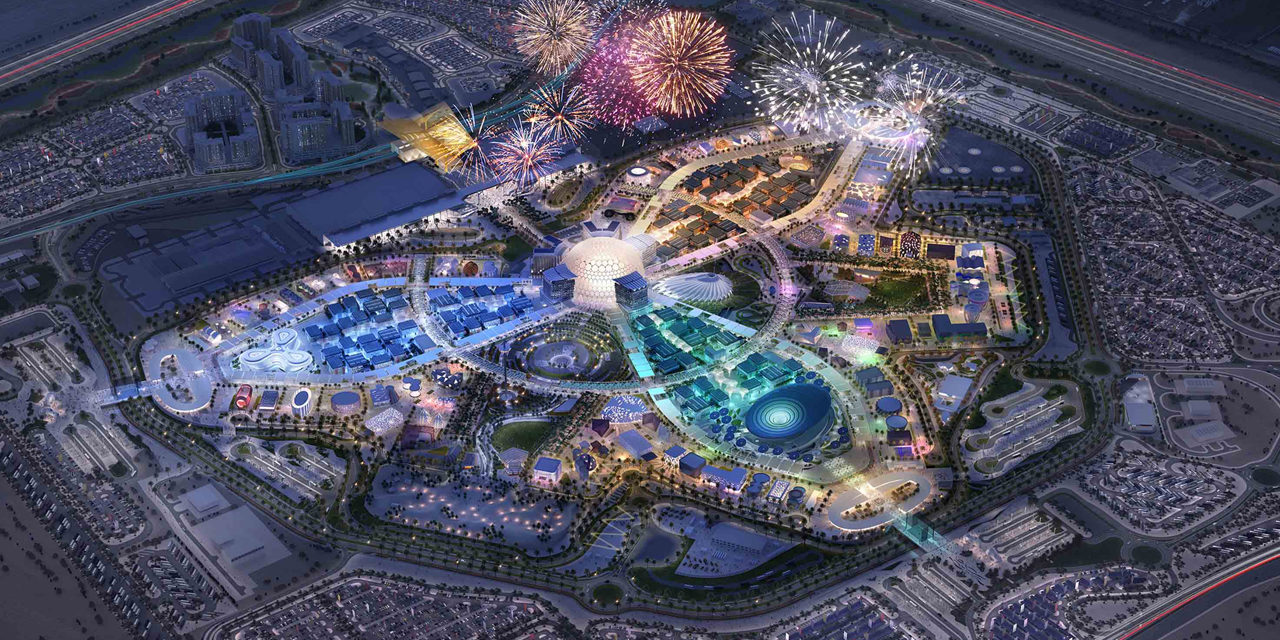 The ongoing COVID-19 pandemic has cancelled, delayed and postponed all the major events happening across the globe. Due to this, the World Expo 2020 was also postponed which was set to take place in Dubai.

The United Arab Emirates (UAE) has now announced a new date for the global event which normally attracts over 10 million foreign visitors each time.

According to the information disclosed by the UAE government, the expo has been requested to be postponed till the next year i.e. 2021. The government suggested that the expo should start at 1st October, 2021 until 31st March, 2021.

A spokeswoman for Expo said that “we are awaiting the final decision from the Paris-based Bureau International des Expositions [the organisation responsible for organising Expos] regarding the potential postponement.”

Hayat Shamsuddin, the senior vice president for arts and culture, in a statement said:

These works will become integrated permanent landmarks in the fabric of the legacy of Expo 2020, the new neighbourhood known as District 2020. All those involved in the next World Expo remain fully committed to putting on an inspiring Expo.

The suggestion was well received by the intergovernmental organisation which is in charge of overseeing and regulating the world expo; it agreed to adhere to the suggestions put forth by the UAE government.

The final confirmation will be made on 21st April, 2020 after the executive committee meeting.

It was also stated that the organisation is open to a change in dates, if there are any, as it does not pose any problems regarding their preparations for the global event.

Although the delay will eventually result in a loss for various Dubai firms who were in partnership with the Expo but this remains the most logical decision.

The expo 2020 was set up to feature pavilions and architectural designs from world’s most renowned architectural firms including Santiago Calatrava and Foster + Partners.

Majority of the other events, which were supposed to take place in 2020, have also been either cancelled or postponed. This includes Milan Design Week, NYCxDesign, and 2020 Tokyo Olympics.

As of now, one of the few events which are going to take place as scheduled includes 2020 Venice Architecture Biennale. The event is set to take place in the month of August on 29th.

These Hand Sanitizers Have Been Recalled From Shelves in Dubai
April 9, 2020
GET FREE CONSULTATION