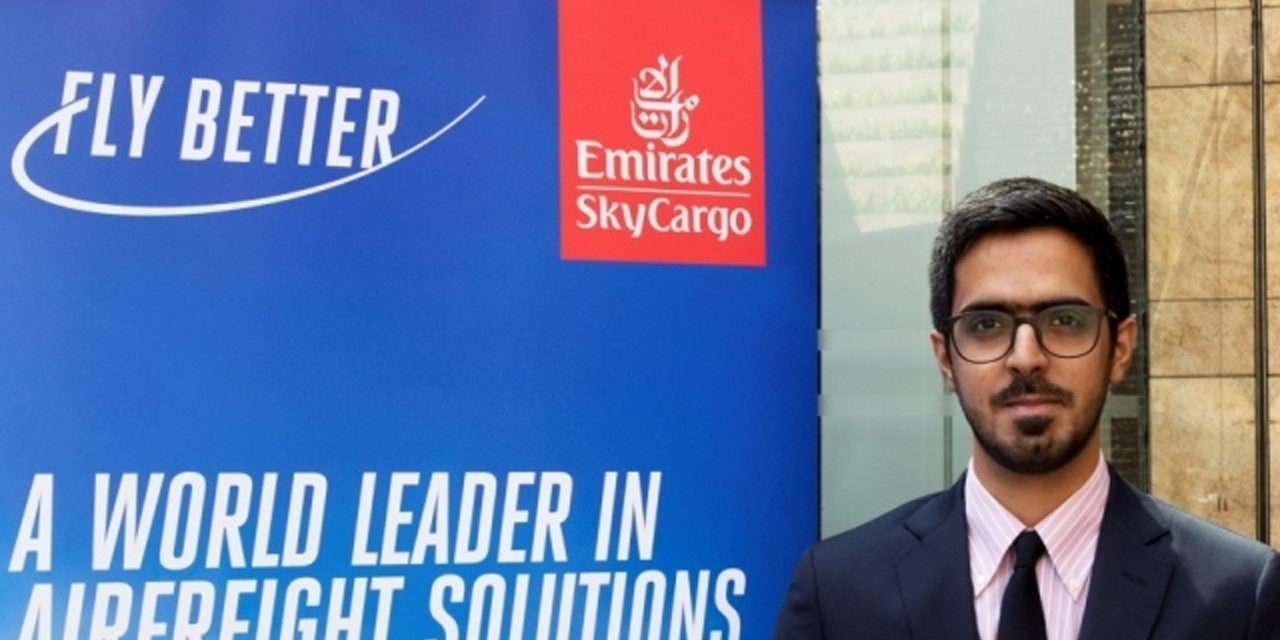 Alkhallafi will be based out of Delhi and will be overseeing all commercial and operational aspects of Emirates SkyCargo in one of the air cargo carrier’s most important markets globally. He will be taking over from Keki Patel, who will be retiring after his tenure of more than 15 years as cargo manager for India with Emirates.

Abdulla previously worked as cargo manager for North India for Emirates since June of 2017. He joined the company in 2014 and has remained an integral part of the company since then. His initial post after joining was Commercial Management Programme.

After his training in Dubai, Akhallafi was then transferred to Singapore where he gained vital experience first-hand about Emirates’ operations in an overseas market. It is worth pointing out that his BBA in Finance and Banking has helped him enourmously from University of Dubai.

ALSO READ  How To Market With Bill Board Advertisement In Dubai

We are delighted to appoint Abdulla Alkhallafi as the Cargo Manager for our India operations. As a graduate of Emirates SkyCargo’s Commercial Management programme, Abdulla has shown immense potential in his previous roles and we have no doubt that his dynamism and his understanding of the air cargo industry will help drive further growth for Emirates SkyCargo in India. We would also like to thank Keki Patel for his extensive contribution to the business over close to two decades.

He further added: “Emirates SkyCargo’s Commercial Management programme provides a strong groove unding and well-rounded exposure for young UAE nationals to the global logistics industry. Trainees are then able to apply this know-how in order to progress to more senior roles within the organisation. We have more than 12 UAE nationals who have graduated from the programme since 2014.”

It is worth pointing out that Emirates India operates on a very large scale with over 170 weekly flights scheduled to nine destinations. Emirates SkyCargo holds a very unique position in regards to trade between India and other countries across the globe.

The company transported more than 250,000 tonnes of exports and imports to and from India back in 2019, which speaks to their reputation as the go-to company for such matters.