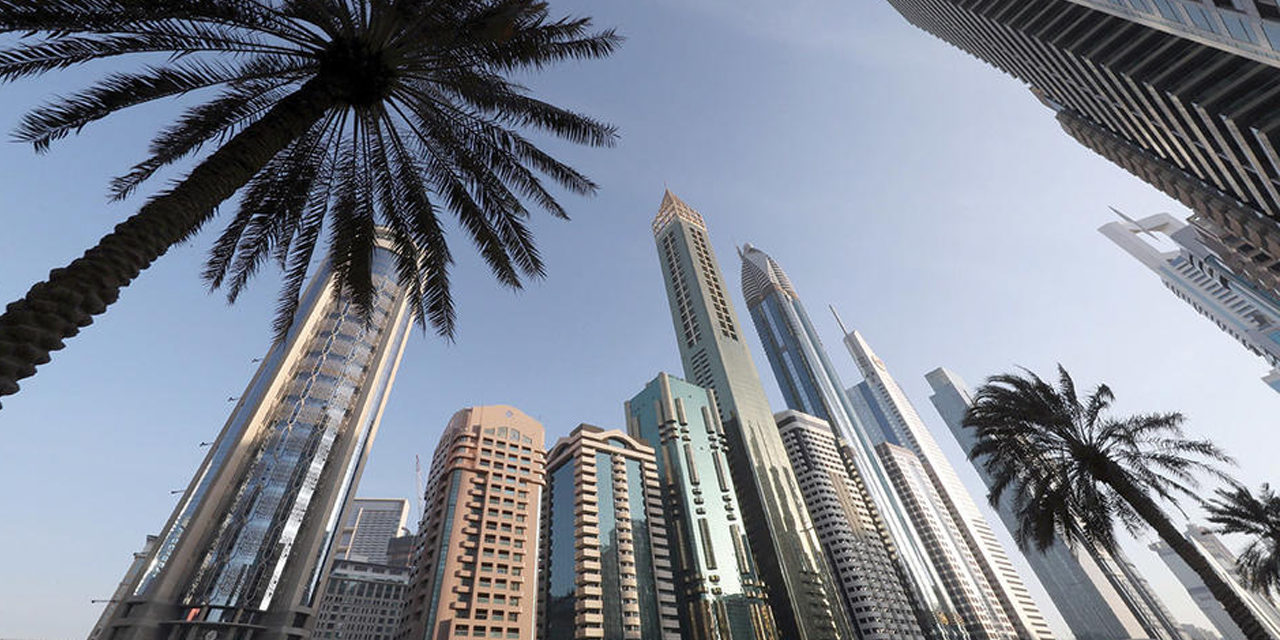 The property developers in the United Arab Emirates (UAE) has demanded the government to lower the price tag for 10-year residence visas.

According to the representatives, this will eventually help the sector absorb the oversupply within the market.

Additionally, this will help make the economy more competitive, attract talent from around the globe, and the foreign direct investors as well.

The suggestion of Dh2 million to Dh4 million limit in the UAE was made for 10-year residence, which was quoted to be mutually beneficial for the investors, developers, and related stakeholders of the industry.

The developers claimed that this decision will help UAE compete with countries who are offering citizenship on the purchase of any property as low as $100,000.

In regards to this development, the CEO of Samana Developers, Imran Farooq, said:

I’m very bullish about 10-year visa. One of the biggest reasons that developers in Dubai are doing well is due to introduction of 5-10 year visas. I suggest that the right number for 10-year visa is Dh2 million. It will boost local property market.

He added that Caribbean nations such as Dominica, Grenada, St. Kitts, St. Lucia, Antigua and Barbuda along with Turkey are all offering citizenship if the person purchase a property in the range of $100,000 and $250,000.

“When UAE offers 10-year residence visa on purchasing property to an investor, that person is going to use the UAE airline every six months to fly in. He is also going to stay in the hotel if he rented out the apartment. He will dine out, rent a car, go to cinema and amusement parks. So there is a serious positive impact of that,” Farooq said.

“I strongly believe that there should be only one category of 10-year visa with Dh2 million or even Dh1 million. If 30,000 people take this long-term visas every year, there will be 150,000 people after five years who will must take two trips a year. That will add positively to the economy,” he concluded.

The CEO of Azizi Developments, Farhad Azizi, also agreed with this mindset and revealed that there are a lot of positives which can be taken away from this.

Of course, if the investment required for a 10-year visa were as low as Dh2 million to Dh4 million or even lower, we are confident that this would have an even greater impact. The fewer barriers and complications to getting a residency visa, the better for all involved. Visas should be granted based on merit and education rather than investment size – those who are valuable to Dubai, and who wish to reside here, should be granted visas.

“The value of property investment equates to $2.7 million (Dh10m), which according to me is high and caters to a narrow bandwidth of people. A more attractive proposition I believe will be anything between $500,000 to $1 million (Dh1.83 million to Dh3.67 million). This will attract a wider range of people contributing not just to the real estate sector but overall economy of the UAE. The real estate sector will experience direct impact from such FDI, however it will also boost the retail, travel and banking industry through the growth in population it will lead to,” Rahman added.