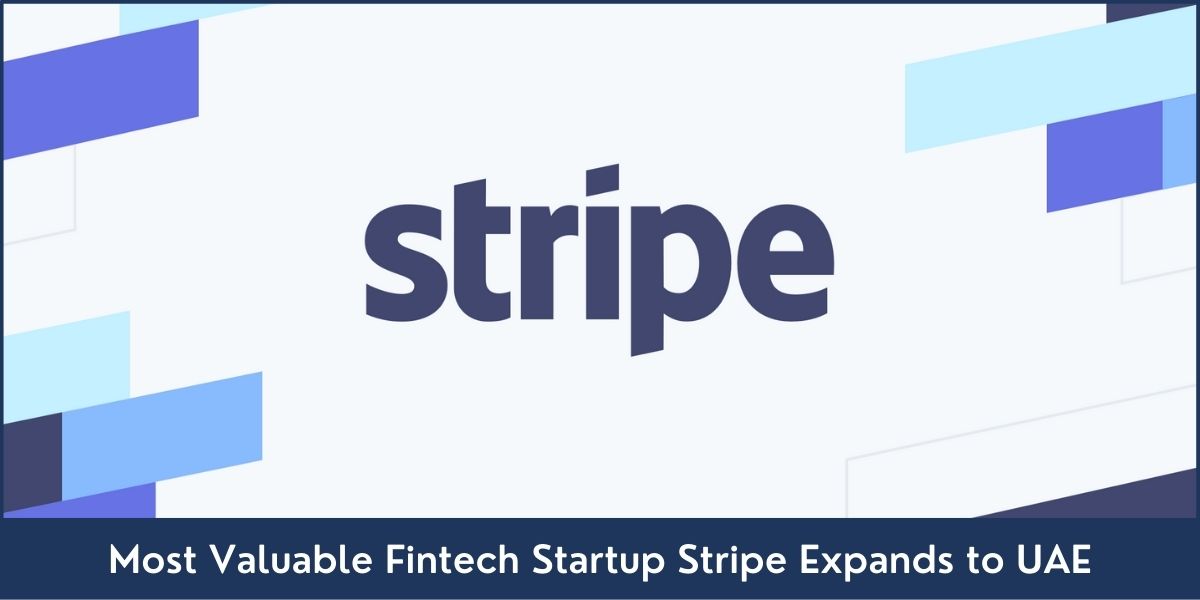 The United Arab Emirates (UAE) and its drive to remain ahead of the technology curve have seen another development with the launch of world-renowned online payment service, Stripe, launching its first Middle East office in Dubai.

This launch comes weeks after Stripe’s latest funding round, which has now pushed company’s total value to over $95 billion.

Due to the pandemic, not only a lot of the business activity has shifted online but the e-commerce business has also seen a lot of growth with Amazon leading by example.

Stripe is one of the most valuable private finch companies in Silicon Valley and their expansion in the Middle East has seen as a huge step towards capturing a new market.

Stripe was started back in 2010 by two brothers from Ireland, who are both worth over $11 billion each. The company competes directly with PayPal, Adyen, and Square.

Matt Henderson further claimed that UAE has a “booming digital economy”, which opens up a lot of doors for business opportunities.

Glofox, which is a gym management software, is already a globe user of Stripe, revealed:

Stripe can be a catalyst for global brands like ours to expand the products and services we are able to offer to fitness businesses in the region.

Speaking about value addition, Henderson said that “there are a lot of great local businesses that haven’t yet globalized. One of the ways that will help them grow and therefore help them to resonate with investors is opening up these new markets.”

This decision was carefully sought out by Stripe as according to International Trade Administration, UAE’s e-commerce industry is forecast to be valued at $27.1 billion by early 2022.

We’ve already seen just last year more than $600 million of investment into start-ups in the UAE. The ingredients are there for a much, much bigger trajectory. You’ve got this combination of talent, of investment, and entrepreneurship as well. So we see that there’s going to be a lot of exciting emerging technology businesses in the UAE.

Dubai is renowned for its global tourist attraction and is also home to some global success stories such as ride-hailing company Careem. The company was later bought out by Uber for $3.1 billion in 2019. In addition to that, Anghami – first legal streaming platform in MENA region – also started in the same region.