Here’s the Latest Update Regarding Coronavirus in the UAE 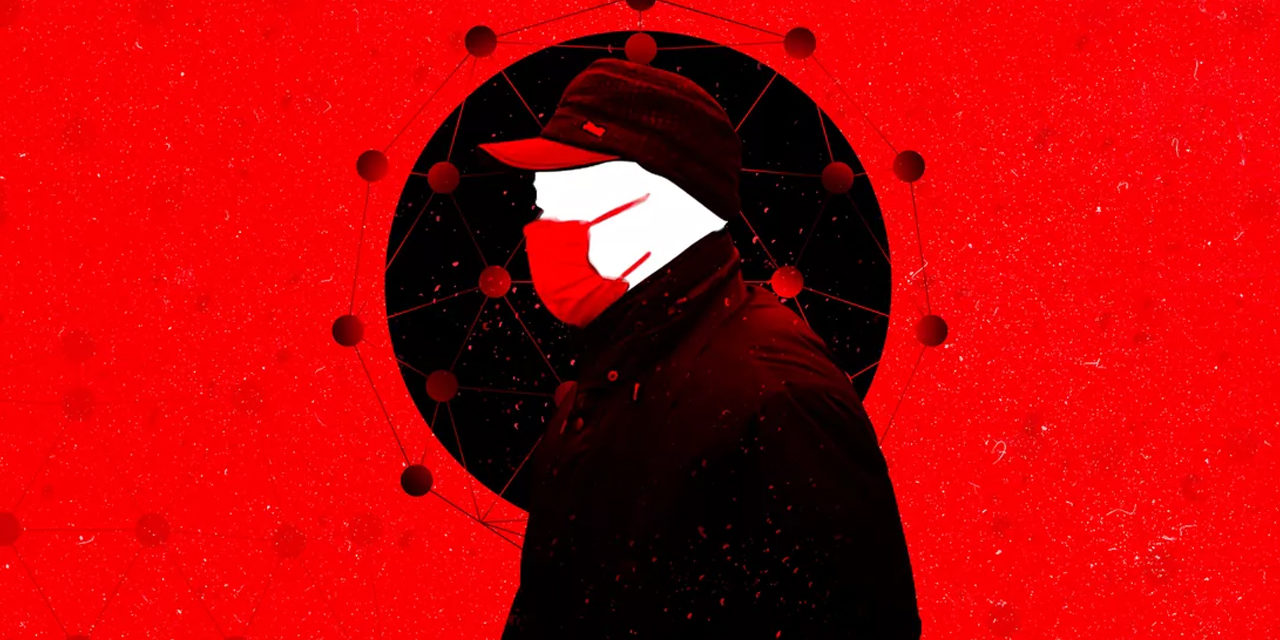 The coronovirus has spread like wildfire and its infection rate has been far more concerning factor for many countries.

Started from China, the virus has spread across more than 15 countries including Italy, Germany, Afghanistan, Iran, and the UAE.

The United Arab Emirates (UAE) has confirmed 13 cases of cornovirus already. In regards to this, the UAE has claimed:

…the country is well prepared and equipped for the worst case scenarios.

The information was revealed by an official from the UAE National Emergency Crisis and Disaster Management Authority.

The UAE has enough facilities to quarantine patients and relevant bodies have been instructed to undertake a complete surveillance of all people entering the country.

Out of the 13 infected people, three have reportedly recovered whereas the other 10 remain under observation.

The coronavirus has resulted in a number of decisions being taken by the UAE government and the latest of them includes the suspension of flights to and from Iran for at least a week.

It is worth pointing out that UAE remains a key International transit route for Iran’s 80-million people and this latest development has potential to harm number of businesses but the threat of the disease does not outweigh other factors, the authority added.

The UAE’s General Civic Aviation Authority made this announcement earlier this week and added that there will be restriction on three flights.

All passenger and cargo aircraft travelling to and from Iran will be suspended for a period of one week, and could be up for extension. The decision is a precautionary measure undertaken by the UAE to ensure strict monitoring and prevention of the spread of the new coronavirus.

Iran’s government, however, has formed a new Taskforce on the coronavirus which has urged its public not to overreact about the widespread of the disease.

The Taskforce further informed that it is working in close coordination with the UAE government to ensure quick resumption of the airfare to and from the country.

Qatar Airways, one of the Mideast’s biggest carriers, also said it was essentially halting operations to Iran and South Korea until further notice.

It is also worth adding that Dubai had been screening passengers on flights from China, where the outbreak began in December. Emirates and Etihad still fly to Beijing as the UAE works to maintain close ties with China.