Benefits Of VAT In UAE In Long Term 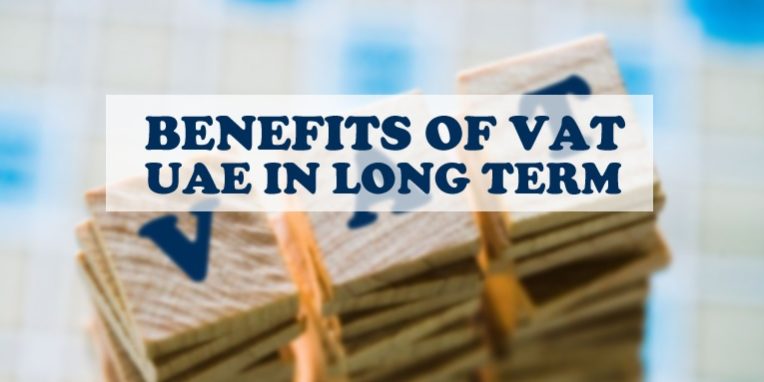 Value Added Tax (VAT) is the hottest topic in UAE at this moment.  There is lot of discussion among masses regarding the new tax on their lives and businesses. There are also concerns about the misuse of this tax by retailers and many people registered their complained to the government authorities about being charged heavily. Few businesses are also under pressure from VAT because they are facing such tax for the first time in UAE. But one can expect the rise of minor issues with the implementation of tax for the first time and it is just one side of the picture.

The purpose of this tax is to reduce the reliance of government on oil and gas sector as the prices of international oil market is falling continuously and there is very little hope of restoration of these prices on their previous levels. Therefore, it was eminent that government has to take a huge step in order to compete the new era. VAT is one of the most important steps taken by the UAE government in order to diversify its economy. People are slightly worried about the newly implied tax but there are several benefits waiting for them and for the country in the coming future. Few of the important benefits of VAT on the country, lifestyle and businesses are following.