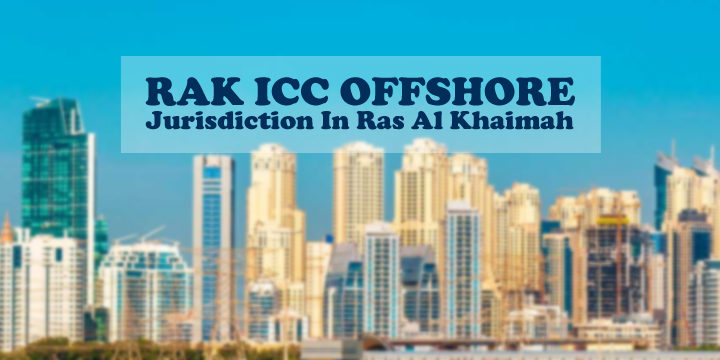 Dubai, Abu Dhabi and Sharjah are considered most important emirates of UAE as far as business is concerned. But most of the people (including foreign investors) usually neglect the business opportunities available in other smaller emirates of UAE, while there are immense opportunities available for foreign investors in these smaller emirates also. One such example is Ras al Khaimah which is known for providing free zone businesses and also an offshore jurisdiction for foreign investors. RAK Free Zone has already been discussed here. Now, we will discuss about the opportunities for offshore companies provided by the emirate of Ras al Khaimah.

These advantages are enough to attract any foreign investor who wants to establish offshore company in a safe and business friendly location. In order to make this process quick and hassle free, you can contact Riz & Mona Consultancy via our WhatsApp # 971-56-9971225. We are registered agents of RAK ICC.

Myths vs Facts about Business Setup in Dubai [Top 10]
October 31, 2022
GET FREE CONSULTATION